For those Android gaming fans out there that also enjoy playing Olympic orientated games there is now an Android mobile game available called London 2012 Official Game, and is touted as being the Official London 2012 mobile game for Android that let’s you play London 2012 Olympic games on your smartphone.

Both paid and free London 2012 Official Game apps require your Android device to be running Android 2.2 or above, although the game does seem to require quite a few smartphone permissions, so check them out before downloading and installing the game.

Other than that, not a great deal more to be said about the game, other than feel free to let us know if you will be playing along with the London 2012 Olympics by way of this Android app. 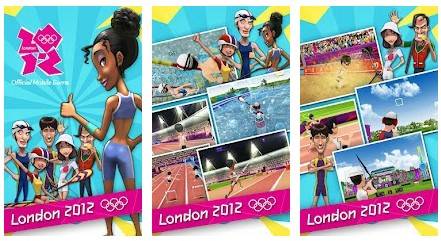