The team here on Phones Review try and keep our readers up to date with all the happenings surrounding the ongoing saga with the Android Ice Cream Sandwich upgrade. Today there is mystery surrounding the Sony Xperia Play ICS upgrade.

Last month it was revealed that the handset would be missing out on the Android 4.0 update, which left many owners of the device angry with the news and according to a report on Recombu it at first seems Sony has back tracked on their decision following some new information becoming available.

The handset was released as the first Sony PlayStation certified smartphone and it also incorporates integrated physical gaming controls via the sliding form factor. For around a year after it was released Sony spent time and money on the PlayStation certified platform, which now enjoys more than 300 titles making the most of those gaming controls.

Many consumers getting the device would have signed up to a two year contract with the handset, and would at the time thought the device would enjoy continued support, but this all changed with Sony’s announcement that Android ICS would not be arriving. Now though it has been found that the scrapped software update has resurfaced as a certified build, which has surprised many in the Xperia Play community.

The decision was originally made because of an incompatibility and instability of the software with the gaming services offered by the Xperia Play, and release of the update would still possibly have the same issues. As there seems to be no official release of the software by Sony except the beta release already available, you feel the handset could have offered so much more.

How do you feel about the lack of Android ICS on the Xperia Play? 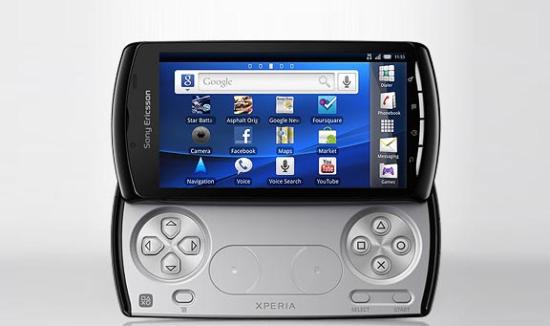