We’ve been bringing you news about the Nokia 808 PureView smartphone since it was first announced many months ago. Initially it was thought that this handset would not be headed to the U.S. but the 808 PureView with its standout 41-megapixel camera has attracted such interest that Nokia has now confirmed a US release is coming soon and will suit AT&T and T-Mobile.

The Nokia 808 PureView is an intriguing phone as many of its specs are not particularly overwhelming. However the capabilities of is camera set up are a huge draw and indeed in a blind camera test that we reported on yesterday the 808 PureView came out way on top, even against cameras on such phones as the Samsung Galaxy S3, HTC One X, iPhone 4S and more. What was really surprising was that it also beat off competition from a standalone Olympus camera. The news then that it is now officially to be released stateside will satisfy many potential customers.

Nokia has just officially announced the move and the 808 PureView will be available through Amazon.com with pre-orders to begin this week. The outright price will be $699.99 unlocked according to Engadget, sourced from Nokia Conversations. The 808 PureView can be used with a compatible SIM-card on AT&T and is also compatible with T-Mobile but we must stress that with T-Mobile it will only work on its 2G network. There’s no release date set just yet but we imagine it can’t be too far away as the phone has already been launched in India. You can sign up for notification on when the 808 PureView goes on sale in the US at this page.

Although the 41-megapixel rear camera with Carl Zeiss optics and 1080p video capture is the big draw for the 808 PureView we should also point out a few of the other specs and features such as the 1.3GHz ARM 11 processor, 4-inch AMOLED display, a VGA secondary camera, 512MB of RAM and 16GB of internal storage expandable with microSD and all running on the Nokia Belle OS.

No doubt there will be a lot of people pleased to hear that the 808 PureView is to be released soon in the US. Will you be placing a pre-order for this smartphone? If you’re considering it for use with T-Mobile USA then is the camera set up worth the payoff of only being able to use it with the 2G network? Let us have your comments. 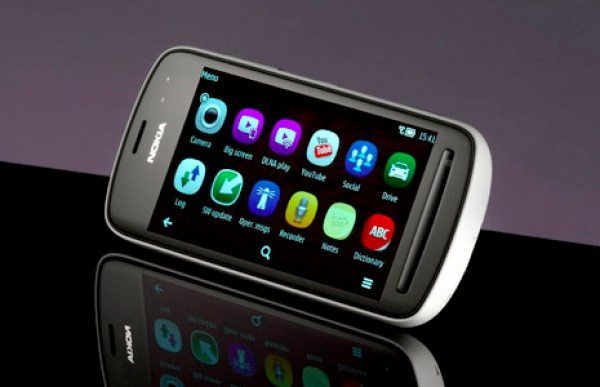