If you are one of the fortunate ones who has already seen a release of the Nokia 808 PureView in your region then we can tell you that the first firmware update for it has been released. The v112.020.0310 update offers some improvements and bug fixes although it seems that some longstanding limitations remain.

The Nokia 808 PureView update is a 600k OTA download, or via Nokia Suite a 300MB full firmware, and offers improved apps, more reliability and of course those bug fixes previously mentioned as well as a scroll bar in Contacts. All About Symbian looks at some of the changes as there is no official changelog available and some of the enhancements seem to be smoother application scrolling, faster saving of full resolution pictures, smoother screen auto-rotation and other optimizations as well as bug fixes.

However one concern regards the rewritten 808 PureView Gallery app and the fact that two limitations regarding image sizes and the unique image processor have not been addressed. There is still no support for landscape mode and little in the way of organizational functions so hopefully a future update will cover those issues. News of the 808 PureView firmware update is bound to make some readers in the US envious, as the release of the PureView has still not taken place stateside, although we do now know the release date there is July 8.

If you’re one of the many still waiting to get your hands on this smartphone then while you’re waiting you may enjoy a report on The Verge showing images taken with the 808 PureView using its oversampling technology and you can also see their video sample taken with the PureView below this story for your viewing pleasure.

If you already have the 808 PureView and download the firmware update tell us if it all went smoothly. If you’re still waiting let us know what you think of the video below that was taken with it by sending us your comments. 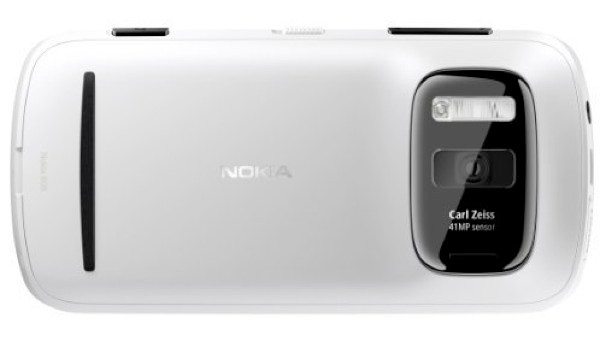