Near Field Communication, or as it’s more commonly known, NFC, is a technology that has been around for quite some time, but for whatever reason the mobile space have been a tad slow on the adoption of NFC, although this digital payment tech is showing up more and more especially in Android devices. However, NFC might gain a little boost in the not too distant future, as there is a possibility that NFC functionality could arrive on the iOS platform with the arrival of the iPhone 5.

According to the guys over at Cnet, the guys over at 9to5 Mac have pulled code from Pre-EVT iPhone 5.1, and iPhone 5.2 prototypes lead them to believe that NFC chips and an antenna will be built into the next iPhone, which is currently being referred to as the iPhone 5.

If this turns out to be spot on, and the next iPhone does arrive sporting NFC functionality, then Apple will be ready to finally jump aboard the Near Field Communication train, and catch up with Android users who already use NFC for digital payments and the like.

Apparently there is some speculation that Apple will incorporate HFC tech into their new Passbook feature in iOS 6, although Passbook doesn’t necessarily require NFC to function, according to the CTO of air transport tech firm SITA, Jim Peters.

Peters apparently told the 9to5 Mac guys that there has been some debate that NFC will never take off due to the arguments, and goes on to say, “But you need to get ready, this is coming. This is going to happen. By the end of the year the majority of smartphones that you go and buy will have NFC on them. If in October the next iPhone comes out and it has NFC on it, it’s game over.”

Will Apple bring NFC tech to the iOS platform by way of the iPhone 5? Well as with most things Apple, one will have to wait until Apple are good and ready to spill the beans, but why shouldn’t the iPhone 5 come with NFC included, after all Apple has to deliver something the iOS faithful hasn’t had yet when the new iPhone arrives. 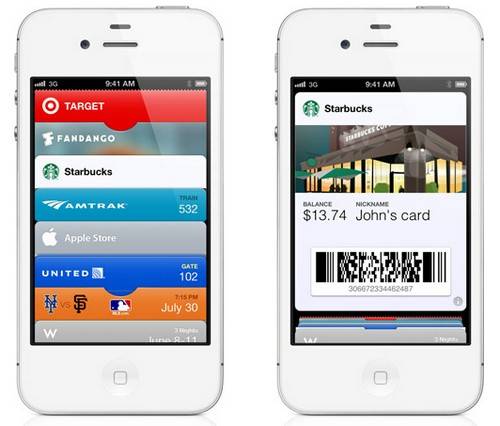