At the end of May we gave readers news about the Sony Xperia Acro S smartphone, a waterproof Android smartphone. At that time it was slated for a release in Q3, 2012 and we now have news that it has passed the FCC and wonder if it may appear very soon. From what we know about the Acro S it seems that this could be a popular choice for consumers to consider.

The Xperia Acro S will have a 1.5GHz dual-core processor, a 4.3-inch LED-backlit LCD display with resolution of 1280 x 720, 12-megapixel camera with 1080p HD video capture along with a 1.3-megapixel front-facing camera, 16GB of internal memory (expandable via microSD up to 32GB) and it will launch running Android 4.0 Ice Cream Sandwich. It also features WiFi connectivity, Bluetooth, NFC, stereo FM radio, HDMI port and microUSB connections and can be used as a WiFi hotspot.

Engadget brings the news that the Xperia Acro S has visited the FCC and has been IP57 water and dust-certified and that among the Euro-friendly bands are HSPA radio bands suitable for AT&T stateside. An image of the phone looking slightly squashed can be seen below this story, courtesy of Engadget. In Japan this handset has already been released but there it is called the Xperia acro HD and as it’s already passed the FCC maybe those in the U.S. don’t have too much longer to wait.

Boosh Articles tells how the IP57 certification means that the Xperia Acro S is waterproof up to 1 meter and for 30 minutes. Although we haven’t seen a lot of fuss made about the Acro S so far, from what we now know we reckon it has a lot to offer, looks decent and is lightweight too. It could prove a popular choice depending on price and what competition it has when it finally hits the shelves.

Are you tempted by what you’ve heard so far about the Sony Xperia Acro S? Let us know by sending your comments. 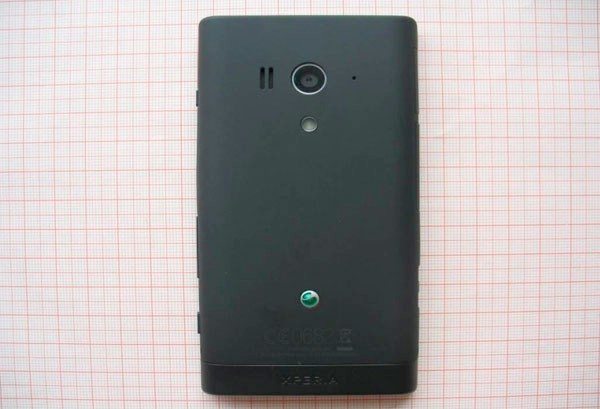