Apple released the iOS 6 Beta 3 to developers yesterday as the company moves to readying the new operating system to be available to all users, which is thought to be around the same time as the next iPhone hits the shelves, and today we can tell you that RedSn0w has been updated with support for the iOS 6 Beta 3.

According to an article on iDownloadBlog the Dev Team has released an update to the beta version of RedSn0w jailbreak tool, and it now offers support for the iOS 6 firmware. This came shortly after Apple seeded the iOS 6 Beta 3 to developers, and for users that have updated they can jailbreak using RedSn0w 0.9.13dev3.

To perform the jailbreak you will not only need the latest version, but you will also need the iOS 6 beta 3 IPSW file, and obviously you need to be a registered developer to get your hands on this. If a user attempts to install it without UDID activation they could then end up with a bricked device that will then need downgrading.

Again this jailbreak will not install Cydia which is largely down to the fact that almost all the packages it features have no support for iOS 6. This is also a tethered solution so it will mean you will need to make sure your hardware is connected to your computer every time you need to boot it up.

Have you jailbroken your iDevice? 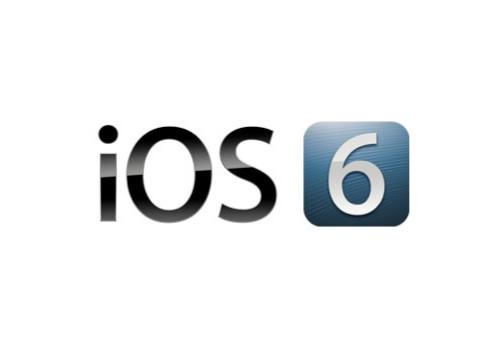