According to a report by Phone Arena, the guys at Bloomberg have it that people with ‘knowledge of the matter’ are saying that Facebook and HTC have delayed delivering the Facebook phone because HTC want time to work on their other products, and thus have pushed back the Facebook phone until the middle of 2013.

As for this delayed Facebook Phone, previous rumour has it the device is named after Buffy the vampire slayer, and will sport a modified version of the Android operating system that will be heavily integrated with Facebook services and have support for HTML5.

Naturally neither Facebook or HTC have confirmed that a true Facebook phone is on its way, so it’s all still in the land of rumour, but a rumour that simply wont go away.

If HTC does deliver a new Facebook phone in the middle of next year will any of our readers be interested in picking up the smartphone? 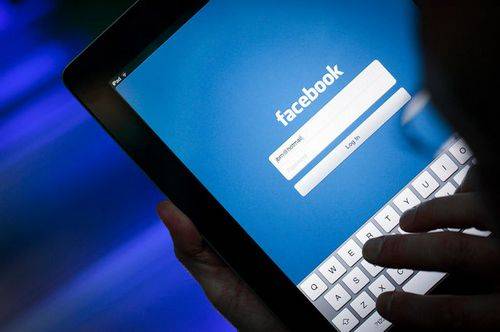