According to an article over on Slash Gear, ZDnet is reporting that the Chinese watchdog the China Consumer Association (CAA) has placed the iOS device company on their ‘company integrity’ blacklist because Chinese consumers have complained about Apple’s after sales service policies.

The CAA say they have received numerous complaints that indicate strong consumer dissatisfaction with Apple’s after sales policies, and cites one customer called Wang that received warranty service on his iPhone 4, but apparently Apple refused to renew the chaps warranty once repairs to the iPhone were completed.

This would mean of course if any other part of Wang’s iPhone 4 failed, he wouldn’t be able to get the iOS smartphone repaired under warranty for a second time.

As such the CAA have blacklisted Apple claiming Apple policies are unfair, and also says that changes Apple recently made to their policies to remedy some customer dissatisfaction doesn’t go far enough.

So there you have it, Apple is on a blacklist, which no doubt the Android faithful will fully enjoy, even though it is only in China. 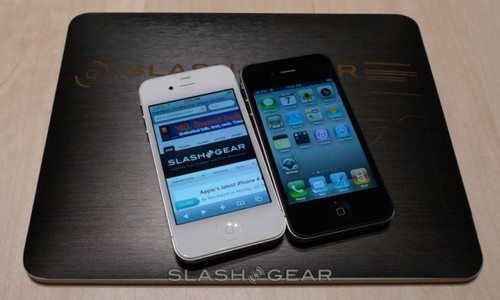 One thought on “Apple placed on Chinese watchdog blacklist”