There is one question that sticks out a little when it comes to Google, “Is there a possibility that there will be an Android real desktop operating system?” If this does ever come to light it will most definitely need multiple user accounts, and since this has been mentioned some important and somewhat interesting code has been found hidden deep within Android 4.1 Jelly Bean AOSP.

This interesting find comes via Phandroid from one of their developer tipsters, the hidden clues shows that Google have been busy little bees when it comes to multiple user accounts on Android and it kind of proves that they have been incorporating the code all over the operating system that may possibly makes its future almost certain.

We here at Phones Review have already reported a little on the Android Jelly Bean custom ROMS including AOSP, as well as talking about the AOSP has a promising start, and to now hear about droid Jelly Bean multiple user accounts hidden in code is even more intriguing.

A while back Android Police made a somewhat similar discovery and talked about the “The Timeline Of Commits” pushed to AOSP that dates back to April 14th, 2011 all the way up to March 28th, 2012. Multiple user accounts is a good idea that keeps the work and home life separate, many Android users will agree with this and it has been the top 20 items on the Android bug tracker since the debut of Honeycomb. Do you think there is demand for it?

This is the case of Google Breadcrumbs, they are leaving us a trail that will hopefully lead us to a few blessings within the Android Jelly Bean code, and it seems a few crumbs have leaded us towards Android multiple user accounts. Exploring Jelly Bean’s Unfinished Multiple Profile Switching Discovery and Testing Performed by Kevin Barry of TeslaCoil Software. Please do take a quick look at these – Commands (using ADB Shell) – pm = PackageManager and am = ActivityManager 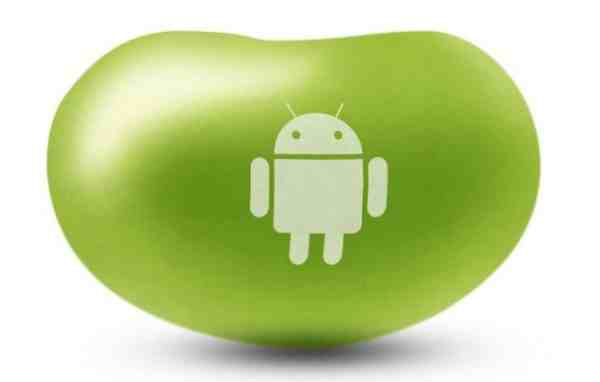