The London Olympics 2012 is getting off to a good start with many medals being won, China is tied with the United States with 17 medals so far, China has 9 gold, 5 silver and 3 bronze and USA have 5 — 7 — 7 respective. There are so many apps for your mobile device to keep up-to-date with the games, and two of the most popular apps include BBC and NBC and we would love to know what one is the best.

Let’s start of with the “BBC Olympics’ app by Media Applications Technologies Limited, this app features so much that will allow the user to never miss anything of the Olympic Games. This application for iOS devices is exclusive to BBC UK and is the only one that allows the user to watch up to 24 live streams of Olympics action as well as highlights etc.

Main BBC Olympics app features include: live and on demand video is available on both 3G and Wi-Fi, top stories, up to 24 live video streams, schedule and results for all events, daily live text commentaries from BBC journalists, medals table, video highlights of the action, interviews with athletes, as well as a page for every Olympic sport, page for every competing country, page for every Olympic athlete taking part in the games, you can also customise the app, and so much more. Please download via iTunes now or via your App Store.

The next app is “NBC Olympics” by NBC Universal, Inc, and this one also allows the user to have the best of the 2012 London Olympic Summer Games. It features videos, news, the ability to follow your favourite teams, sports and athletes, you can also check out photos for every sport and all Team USA athletes.

The app also features the ability to share and engage with other fans and followers via Facebook, Twitter and Google+ from you iPad, iPhone or iPod Touch. This application is a great buddy to the NBC on-air broadcast, all Olympics is being televised on the NBC Primetime Show and this app combines with that.

Please let us know if you favour the BBC or the NBC Olympic app? This is what we call the popularity choice. 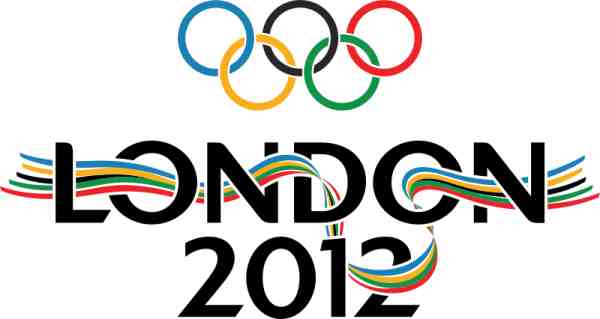