Samsung is really giving its fierce rival Apple a run for its money as the company is now enjoying huge sales with its Galaxy range of smartphones, and now we can tell you that the Samsung Unpacked invites have begun being sent out and hint at a Galaxy Note 2 reveal.

As the Android Authority are reporting events such as the Mobile World Congress and IFA are usually the place where the most important new Android hardware make their debuts. This is where manufacturers reveal to the world the thinnest and most powerful new devices, but Samsung has taken a leaf out of Apple’s book and holds its own events for its latest flagship products.

The company recently held a special Unpacked event in London to showcase the new Galaxy S3, and previously it was thought that the next such event would be on August 30th, but now the first invites for the show have been sent out and confirmed the event for August 29th and they also drop a little hint at the device being unveiled.

One of the first invites to be received was by a Dutch website that published it online, and the event is taking place in Berlin at 19:00, which is believed to be Germany time. It seems highly likely that the Samsung Galaxy Note 2 will be making its debut at the event, as the company has decided to place a stylus on the Unpacked logo that hints at a device that makes use of such an accessory.

Samsung has another event pencilled in for August 15th and the invites for this have yet to be sent out, which is believed to unveil the Galaxy Note 10.1 tablet PC. The company could show off both devices though at the Unpacked event on August 29th.

The invite also has the marketing slogan of “when magical moments come alive”, which doesn’t give any real clues to what else the company has instore. Alongside the iPhone 5 and Galaxy S3, the Galaxy Note 2 is one of the most anticipated mobile devices to be released this year, with the original device gaining a huge following.

This news comes after customers of T-Mobile in the US are about to finally get their hands on the original Galaxy Note, and makes you wonder if many will wait to see what its replacement will bring. 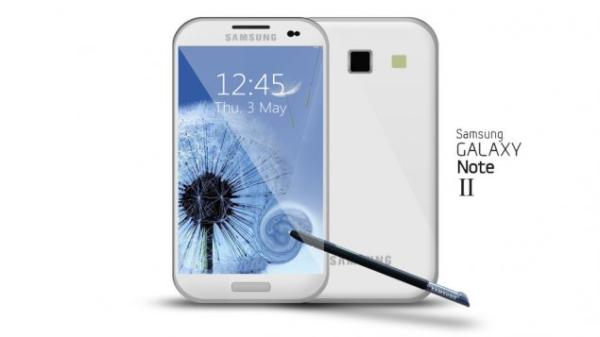