The smartphone market has been growing rapidly in recent times with more consumers being able to pick up handsets, and the Android platform has played a massive part in this. Trouble is Android does have its problems, and the speed that many handset manufacturers release new versions of the operating system if at all has become a big issue for a lot users. Many owners of the HTC Desire HD that includes me will now be tempted to hack the device to get the Android ICS update.

Owners of the handset were given the disappointing news recently that there will be no official Ice Cream Sandwich update for the device, and this will surely lead to more owners rooting their device to get a taste of Android 4.0, let alone stop them from purchasing another HTC handset in the future.

Personally I have never been interested in hacking my handset, but was really looking forward to my Desire HD receiving the upgrade to ICS. My device still works fine after all this time and was looking to the software to give it a new lease of life before maybe upgrading to the Galaxy S3 in the coming months.

The company said the software didn’t improve the user’s experience of the handset, and would impact some of the handsets features once installed. HTC released the Desire HD running Android 2.2 Froyo and has been running 2.3 Gingerbread for a while now, but there is the viable option of using a custom ICS ROM on the handset.

Many of our readers have stated that the handset works fine with Ice Cream Sandwich except some stock camera issues, but these can be overcome via camera applications. The handset reportedly runs a lot quicker compared to Gingerbread, and the custom ROMs for the device have been available courtesy of the hard working XDA Developers for a number of months now.

The situation with Android updates will lose the platform and some of its manufacturer’s future sales if things don’t improve going forward, as once flagship smartphones are quickly left by the wayside. It would be nice if HTC did something similar to what happened with the original Desire as the handset couldn’t handle Gingerbread.

HTC went on to release a standard version of the software along with the source code, so it would be nice if the company did something similar with the Desire HD and ICS, but many believe this is just a way of getting people to go out and purchase a new handset.

Have you installed a custom ICS ROM on your HTC Desire HD? 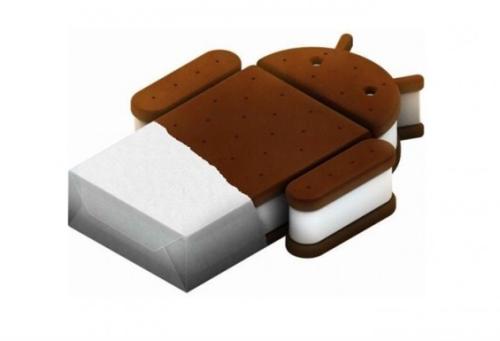 12 thoughts on “Tempted to hack HTC Desire HD for ICS”