Mobile phone technology has improved vastly in the last few years as smartphones have now become the norm, and the networks that these devices work on have also advanced in recent times. Now it has been revealed that US carrier AT&T will say goodbye to its 2G service by 2017,

An article over at Cnet is reporting that the US carrier is gearing up to pull the plug on its 2G wireless network, but it will be a slow process. AT&T has revealed plans to end its 2G network that is also known as GSM or EDGE, by January 1st 2017. It hopes to take its 2G spectrum and re-use it to improve its 3G and 4G wireless services, which has been revealed in a filing with the Securities and Exchange Commission.

This is just one of a number of moves AT&T is making to improve its spectrum position as a looming capacity problem nears, and the company also revealed that it would a acquire Nextwave in another move to improve its spectrum holding. The company feels though that it will eventually hit a dead end and run out of the necessary space to be able to meet the wireless demands of its customers if it doesn’t get more spectrum.

Rival carrier Verizon has also stated that it needs extra spectrum, and is currently working to win FCC approval to purchase a slice of spectrum from a number of cable companies. While 2017 will mark the cut off date, the carrier will begin the transition much sooner. The carrier only had around twelve percent of its customers on the 2G network as of June 30th, which is mainly used for voice calls and SMS messages and has low data speeds.

The company said that during the process of upgrading they will work closely with its customers “to manage the process of moving to 3G and 4G devices, which will help minimize customer churn”. AT&T also feels that the move won’t have a material impact on its operating results.

Are you still on a 2G service? 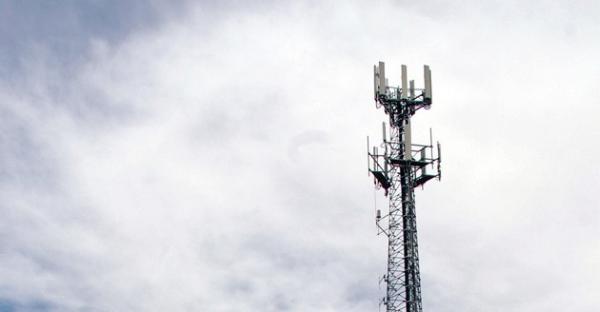