The Samsung Galaxy S3 has proven to be another hugely popular smartphone since it was first released a few months ago. Meanwhile owners of the handset are excitedly waiting for the Android 4.1 Jelly Bean update to be released, and we now have news of an OTA update option.

The software has already been seen running on the handset in a video which we told you about recently, but as the Android Community are reporting the update has leaked again. We have already reported that the software’s release was getting ever closer, and this latest leak confirms this further.

This latest version could be the final OTA update after a few developer devices received it, and is thanks to the guys over at the XDA Developers. Unfortunately the update is only for owners of the international version of the Samsung Galaxy S3, and will not work with US versions. It is listed as build I9300XXDLI1, and it seems as official as it gets. 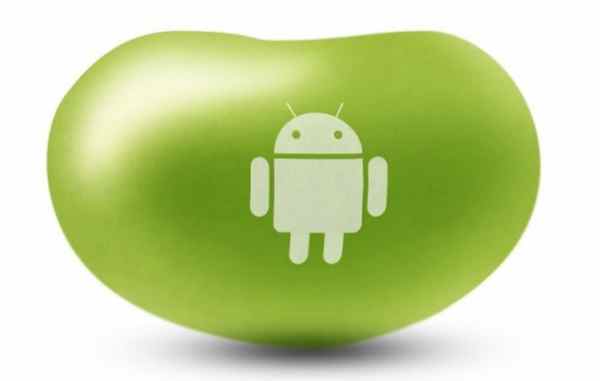 Owners of the handset can take heart as it seems the official update from Samsung is likely to be only days away, or at the most two weeks. If you have refrained from having a go of some of the older Android 4.1 Jelly Bean leaks use the XDA link above to get going.

As always only do this at your own risk and if you are confident of taking such actions on your nice new smartphone. Hopefully Samsung will get the official Jelly Bean update to all versions of the Galaxy S3 a lot quicker than what was seen with the handsets predecessor the Galaxy S2 and Ice Cream Sandwich.

The Android platform continues to suffer from software fragmentation as once flagship handsets are seemingly abandoned only a few months after some consumers purchase them. Are you looking forward to Jelly Bean on your Galaxy S3?