By now everyone knows that Nokia has unveiled their first Windows Phone 8 smartphones in the form of the Nokia Lumia 920 and Nokia Lumia 820, two devices that Nokia hopes will drag the company back into favour in the mobile space and regain some of their lost market share, and now it appears we now know when the Lumia 920 will hit the mobile space.

According to an article over on Reuters, unnamed sources at European telecoms operators have revealed that Nokia is to begin offering the Nokia Lumia 920 at some point in November, presumably in time to catch as many sales in the key holiday season.

The new Windows Phone 8 devices that Nokia unveiled at their event on Wednesday, looks fairly similar to previous Nokia devices, and haven’t captured a great deal of attention from analysts, with many analysts giving the Nokia Lumia 920 and the smaller Nokia Lumia 820 the thumbs down, saying the handsets lacked any ‘wow’ factor, and probably wouldn’t make ‘big inroads’ against rival devices. 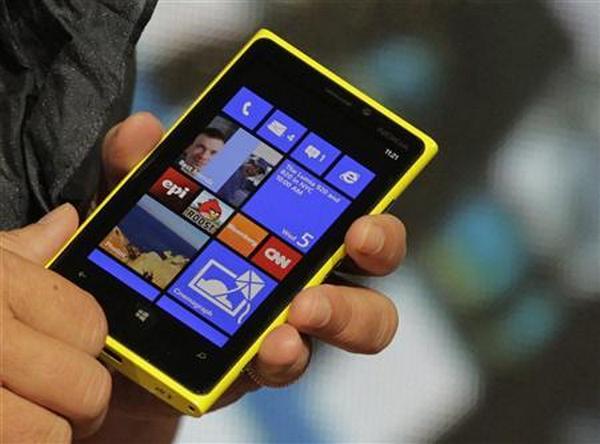 However, even if Nokia does release the Lumia 920 and 820 sometime in November, the Windows Phone 8 devices will still have to contend with the likes of the very popular Samsung Galaxy S3, and of course by then Apple will have delivered the iPhone 5, so will have the new iOS smartphone to compete against as well.

It was previously though that Nokia would release both smartphones in mid October, but it looks like that release date has now moved to sometime in November, which may or may no be too late in the game, but we’ll have to wait and see if Nokia’s new Windows Phone 8 handset can become a success and claw back a little market share for the Finish company.

What do our readers thing of Nokia’s new Lumia handsets, do they capture your attention enough to want to own one, or do you agree with those analysts and the devices fail to wow?