Over in China the word is Xiaomi will begin production of the successor to the popular Xiaomi Mi-1S smartphone, the Xiaomi Mi-Two, as of the 22nd of this month, and Xiaomi beat LG to the punch by announcing the first quad core Krait powered smartphone, albeit the LG optimus will still ship before the Xiaomi Mi-Two handset.

According to the guys over at GSM Arena, Xiaomi’s co-founder has announced that production of the Xiaomi Mi-Two will start on the 22nd of September and will begin shipping sometime between the middle and late October with an estimated price of RMB 1999, which is roughly 315-bucks, for the 16GB model. 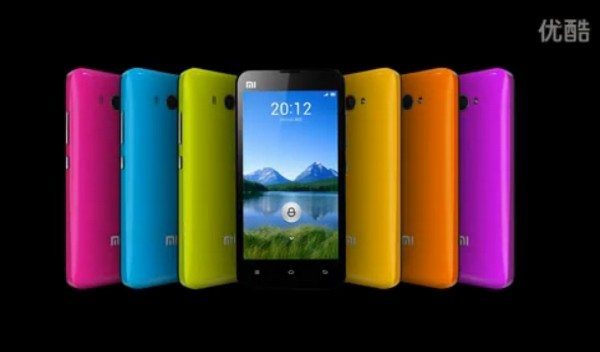 The Xiaomi Mi-Two is an Android Ice Cream Sandwich smartphone and sports a 2000mAh battery, and along with the 16GB version a 32GB model will also become available, however at this time there is no word on just how much the 32GB Xiaomi Mi-Two smartphone will hit the pocket for.

According to the guys, the Xiaomi Mi-1S was only a slight upgrade to the original Xiaomi phone, which apparently sold 200,000 devices in the first 30-minutes, so no doubt Xiaomi are hopping the Xiaomi Mi_two will see just as much success, although if so, one would have though they would have started production of the Android smartphone sooner than this month.

Update: Xiaomi has confirmed via their Facebook page that the Xiaomi Mi Two will go on sale in China as of the 26th of this month at 10AM GMT+8.