Yes the time is near for the one and only September 12 Apple Announcement, today we will let you know a little about this event as well as pre-orders, a new iPhone 5 commercial video as well as liveblogs for you to follow, not long to wait now.

We was going to sit here and bang on about the rumored specs, the design, the key features etc, but we have come across a YouTube video titled “iPhone 5 Official Commercial”, now if this is the real deal then we can see someone getting into trouble, lets say the video ad is for real then you may have a few mixed feelings.

The video shows the what is meant to be the iPhone 5, this has been put together very well indeed and the video is of top quality, it also allows the viewer to get to grips with the key features and specifications. It shows a new unibody construction design that is 22% thinner and 9mm taller than the iPhone 4S, it shows the Apple smartphone has a 4-inch 16:9 widescreen display, and LTE (Samsung will have something to say about this). It also shows off a new mini dock connector, there is an antenna at the top and bottom of the handset with glass cutout RF windows.

The video also shows features such as in-cell technology, 640×1136 pixels at 326ppi, A6 processor, 1GB RAM and 720P front FaceTime camera, we will not reveal anymore as this will spoil the iPhone 5 commercial video. 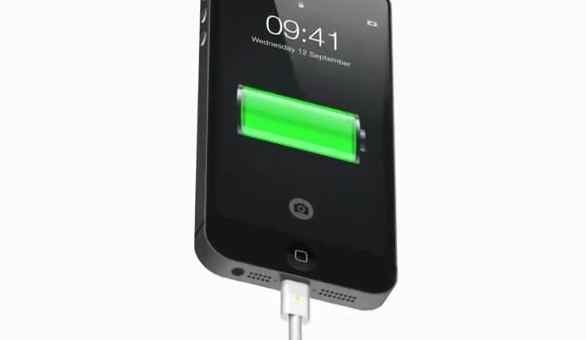 So when can we pre-order the iPhone 5? This is always a hard one to give an exact date as Apple have had different dates on previous models, but according to MacRumors iPhone 5 pre-orders may not happen after the event but instead will begin Friday September 14th. We all know that suppliers all around the world will ramp up its staff in time for the iPhone 5, we will let you know tomorrow as we will be covering the event as it happens, stay with us tomorrow, bookmark us.

Tim Cook takes the stage at 10am PT (6PM UK) on September 12th for the Apple announcement of the year, and hopefully the iPhone 5 will be revealed. Even though we are going to write all news articles covering this event we also like to point out that many sites will be updating also via their liveblogs, Engadget will be broadcasting live outside the Apple event. You can also follow other liveblogs such as Gizmodo and PC Mag as they update live.

Even though there will be liveblogs, we would love for you to stick with us as we bring you all the goodness of what happens at the September 12 Apple Announcement Event. Now head on down below this article and watch the video. Got to laugh when they say its the official commercial, have fun.