The updating of Android hardware to newer versions of the operating system is often a painful drawn out process, and there are still some handsets that are either a year old or older that are still waiting to be upgraded from Android 2.3 Gingerbread to Android 4.0. The Motorola Droid Bionic has seen another Android ICS update leak, which may be the final version.

Despite numerous promises and false hope from both Motorola and Verizon, the Droid Bionic remains on the aging Gingerbread operating system, and the handset has just passed its first birthday but there shouldn’t be anything preventing the device technically for it to be upgraded to the later software.

According to a report on GottaBe Mobile the Android ICS update has leaked again, and it seems this leak could be the final version that Verizon will eventually release for the handset. It has a build number of .244 and the software wasn’t pulled from a Quality Assurance server, which could mean the software will begin rolling out soon.

If this was the final version we could then see a soak test begin in the next couple of days, and if those testing the software don’t report any major issues, an official release of the update could just be around the corner. 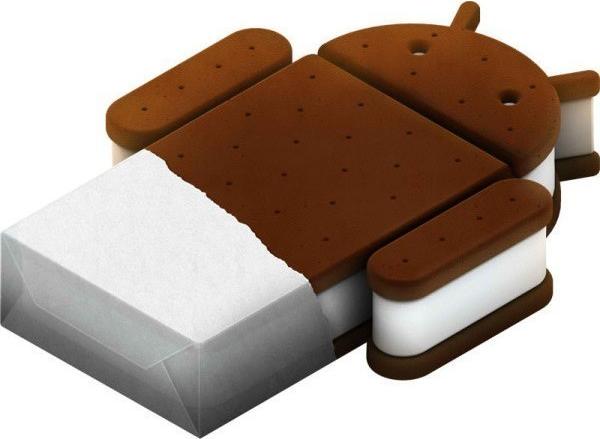 The Motorola Droid Bionic was once one of the premier smartphones on the market despite its release being delayed, and considering the handset features a dual core processor the Droid Bionic should be more than capable from taking care of Ice Cream Sandwich.

This is still one of the biggest criticisms of the Android platform and the time it takes for once flagship devices to be upgraded to new versions of the operating system. Hopefully we have some news about the updates official release soon.