Currently the darling device in the Android space is of course the extremely popular Samsung Galaxy S3, but rival LG is delivering their new flagship smartphone the LG Optimus G, which some say is the most powerful smartphone from the LG camp to date, but how well does the Optimus G stack up against the might of the Galaxy S3, and can it best the Galaxy S3 in the popularity stakes?

The guys over at Teams Phone have done a little specs comparison between these two Android giants, so we thought that we’d do the same so our readers can judge for themselves whether the LG Optimus G offers better specifications than the Samsung Galaxy S3. 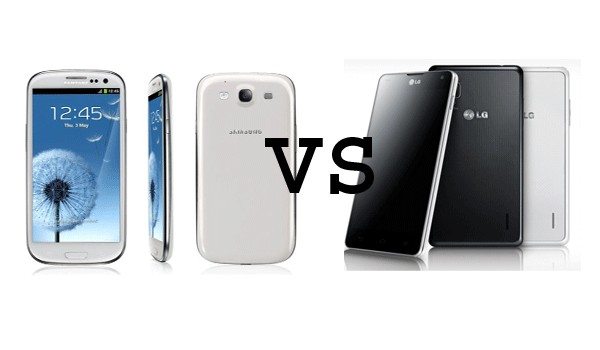 So there you go, brief specs comparison between the LG Optimus G and the Samsung Galaxy S3, so which device do our readers believe is the best?