Well now, it appears that there is to be another court battle in the mobile space over design, this time between Nokia and HTC, with the word being that Nokia isn’t too pleased that the design of the upcoming HTC 8X and HTC 8S smartphones that HTC launched a few days ago resembles the Nokia Lumia 820.

According to a report over on PC-tablet, they have heard from a ‘reliable internal source’ of the unnamed kind of course, that Nokia is planning on filing a lawsuit against HTC for copying their patent design with the HTC 8X and HTC 8S handsets.

Apparently reports have it that Nokia is planning on seeking a ban on the HTC Windows Phone 8 handsets in various parts of the world to prevent the device from going on sale in November, with Nokia stating in reports that the HTC 8X front face looks to be identical to the Nokia Lumia 820 along with the side curves of the handset’s body. 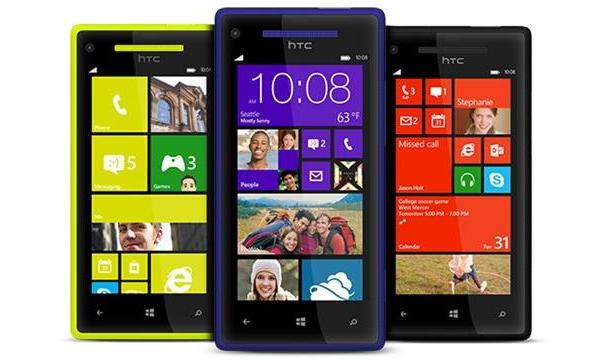 The guys say this news of Nokia looking to get the HTC 8X banned comes from a telephone conversation they had with someone who works with a legal consultation and advisory company, but do not name the source.

It is expected that Nokia and HTC will be launching their new range of Windows Phone 8 devices sometime in November, after the October release of WP8; however thus far, spokespersons for HTC have not commented on this matter.

Looking at the Nokia Lumia 820 and the image of the HTC 8X, one does have to say that they do resemble each other, but as they are both Windows Phone 8 handsets surely that is to be expected to some extent, especially when those WP8 tiles dominate the face of a handset, wouldn’t you agree?

Anyway, it appears that a legal fight between Nokia and HTC is on the cards over patent design that could see the HTC 8X get banned from sale, although naturally this hasn’t been confirmed, so we’ll pass more on this along to our readers as and when we hear.