If you are over here in the good old United Kingdom and wish to play on the first LTE network to become available in the UK, which will of course be from EE otherwise known as Everything Everywhere, the joint venture between T-Mobile and Orange, you will of course require an LTE enabled smartphone, and it appears EE will have exclusivity over the Huawei Ascend P1 LTE in the United Kingdom. 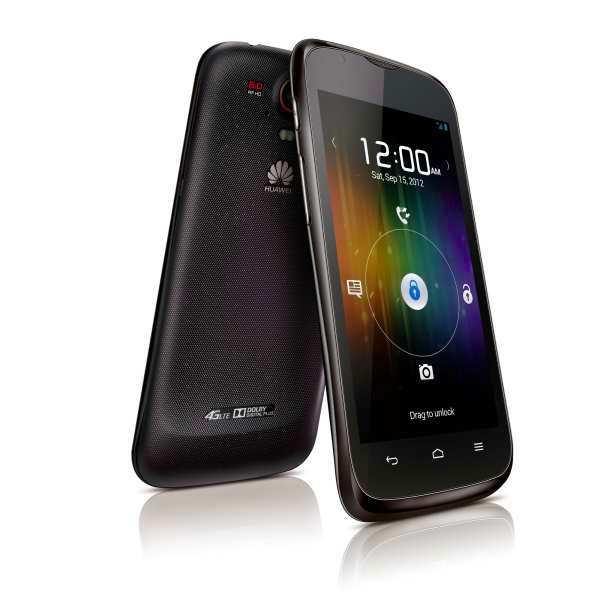 As for just when the Huawei Ascend P1 LTE will be exclusively available from EE, Huawei hasn’t slapped a date on the release, and naturally they haven’t yet offered any information as to what the ICS 4G LTE smartphone will command price wise, but no doubt that info will become available in the not too distant future.

So there you go, will any of our UK readers be hoping to pick up the Huawei Ascend P1 LTE from EE so they can surf EE’s newly minted 4G network once the handset is released?