In this day and age when smartphones are becoming more and more advanced, it generally all boils down to what battery life a handset can bring, as there’s no real point in delivering a phone with all the features and stuff if the battery doesn’t last long enough. Obviously the latest smartphone to hit the mobile space is the iPhone 5, but how well does that iPhone 5 battery stand up when put to the test?

To find out the worse case estimate for iPhone 5 battery life the guys used the Pandora app to continually play web radio, and disabled the iOS smartphone’s screen’s auto-lock option so the display stayed lit, and then left the device with the screen off, whilst Bluetooth, WiFi, and mobile broadband remained active although not linked to anything. 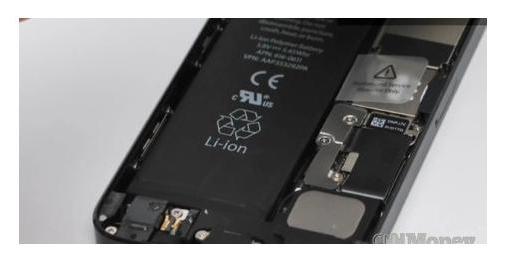 2-hours later, and checking the device the guys say the iPhone 5 is great but only by a small margin. The Web radio test lasted 7-hours 44-minutes, the on screen battery gauge after 24-hours if idling showed 85 percent, with each figure besting any Android based handset they have tested on LTE, but some on 3G have fared better.

On Saturday the guys spent 10-hours checking email, reading on the internet, looking up directions and tweeting, and the iOS smartphone still showed 32 percent charge come evening time, and still took a further three hours to drop below 10 percent.

However come Sunday five hours on airplane mode, along with three hours online, and a couple of tethering sessions sharing iPhone 5 LTE with a laptop shot the battery down to 52 percent, and the guys finalise by saying although the the iPhone 5 advances battery life, ‘in one aspect it only matches competitors,’ and as such it would still be wise to carry a charger and cable if you intend using the iPhone 5 all day long.

So we’d like our iPhone 5 owning readers out there to let us know what they think of the battery life of their iPhone 5, do you think it’s great or not so, feel free to let us know by dropping us a line to our comments area below.