Although the iPhone 5 has been a smash sales success already its launch hasn’t been without problems. Amid concerns about build quality, the Apple Maps app of iOS 6 and WiFi issues there’a a certain amount of dissatisfaction with some users and the situation isn’t helped by the fact that some customers are also worrying about the new iPhone 5 dock connector. Many of you will already know that Apple has replaced its traditional 30-pin connector with a smaller connector but this has brought new issues.

Many users love the fact that the new iPhone is both lighter and also thinner than previous iterations despite the fact that Apple has stepped up the processor, improved the camera and given the iPhone 5 a larger display. However one of the factors that enable the thinner design is the smaller connector cable dubbed the Lightning Connector that also comes with the new iPod touch and iPod nano. This new connector cable, used for iPhone peripherals such as speakers, clocks and charging docks, may have enabled a slimmer and lighter build but the price to pay is that the new connector is not compatible with iPhone accessories that many customers already had.

This of course means that many iPhone 5 owners will be left with obsolete cables and accessories they can’t use, unless they purchase an adapter costing $29 or more that becomes available this month. Even then, not all devices will work with the new adapter. For instance Post-Gazette points out that iPhone owners using the adapter will find it supports functions such as USB audio and syncing, analog audio output and charging but it will not support video output, leaving iPhone users unable to connect the device to a video display.

Looking at this from an environmental perspective also opens a barrel of worms. We recently told how the iPhone 5 has very cheap upkeep costs at only 41 cents per year for charging and of course using smartphones for web surfing is much more energy-efficient than using a traditional computer. However, the downside to the new iPhone 5’s new connector is the amount of equipment that will now be outdated and become waste, leading some critics to dub the new connector as “consumer unfriendly.” 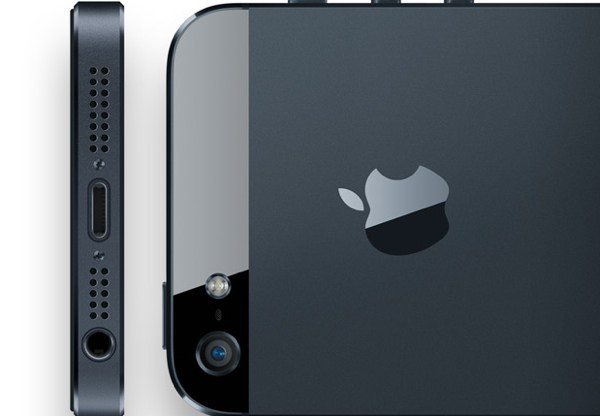 There are some winners though such as accessory manufacturers. They will benefit as they must create whole new lines of accessories compatible with the new connector (always assuming they don’t have too much stock remaining of now-obsolete accessories). Apple also benefits, as the new connector is a proprietary design so the company will reap the all the sale profits. Consumers however will have to pay out, either for the adapter or whole new accessories. However the question is whether the new connector and the additional costs that may come with it, are enough to put people off buying the phone altogether and to be frank this seems unlikely.

With sales of 5 million units over the first weekend on sale it doesn’t seem as though many consumers are thinking of the new connector as a deal-breaker and instead most people that really want the iPhone 5 will simply suck up any extra cost that the Lightning connector brings. We’d like to hear our reader’s views on this though.

Have you already purchased the iPhone 5? If so, are you frustrated about not being able to use older accessories or is this not a big deal for you? If you want the iPhone 5 but haven’t already purchased it, has the new connector got anything to do with your decision? Send your comments to let us know as we’re always interested to hear your thoughts.