We always endeavor to bring readers developments from the mobile industry and today we have some news that will particularly interest developers. It seems that a section of Motorola’s MOTODEV Studio for Android has now been integrated with the Android Open Source Project, which is good news for developers as it means they can use Eclipse to create Android apps.

Eclipse is the IDE setup of choice for most Android development but the MOTODEV Studio for Android was an alternative build to it providing a set of standalone tools. However this meant that developers then lost the integration of Eclipse. Today though Motorola announced that key parts of MOTODEV would be merged with AOSP to open source them. 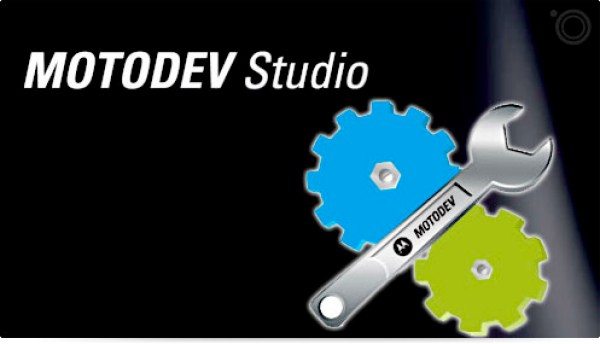 This news came to us from Android Central and it all means that developers can now use Eclipse again for building and writing Android apps whilst still maintaining the use of Motorola tools. This should make life a lot easier for developers and hopefully lead to an even wider choice of apps and a broader base of users.

It’s certainly an interesting move from Motorola and we wonder what prompted the company to go ahead with this change in tack. We’d like to hear your thoughts on this development by Motorola and whether you welcome this news so do send us your comments.