We know that many of you out there are eagerly waiting for an iOS 6 untethered jailbreak to appear and following news from Chronic Dev team associate pod2g to say that work on this was not underway at the moment there was a certain amount of disappointment. We then heard of a young UK student who claimed he was just days away from an iOS 6 untethered jailbreak for the iPhone 5 and we want to bring you the latest developments on that and some photos.

A few days ago we told readers about a story sweeping the jailbreaking community that was creating a lot of debate. It involved the young UK hacker, known on Twitter as @like_a_sir, who had tweeted some intriguing messages implying he and an unknown partner were close to the untethered iOS 6 jailbreak for the iPhone 5. There was incredulity as the story spread, that a young unknown hacker could possibly beat the likes of renowned developer and hacker pod2g and the Chronic Dev team but nevertheless the story caused a lot of excitement.

We then heard more on ‘like a sir’s’ credentials and there was evidence that suggested he was not completely unknown on the jailbreaking scene and had previously come up with an unlock and tweak. Masses of people took to forums and social networks to talk about the claims with many getting pretty enthusiastic that the young student was close to achieving the untethered jailbreak, and equally as many remaining skeptical, to say the least, about the claims. Although at Phones Review we don’t recommend jailbreaking we know that many of our readers are interested in it so we thought we’d bring you the latest developments on this.

Although we cannot verify the truth about these claims it intrigues us in case it turns out to be genuine and if that happened there would be a lot of people admiring ‘like a sir.’ However for now we remain firmly on the fence until we see the untethered iOS 6 jailbreak actually release. ‘Like a sir’ claims he is using a modded version of Redsn0w and the latest on this comes from iDigital Times who say that a person who has now teamed up with ‘like a sir’ has now posted the first photo ‘proof’ that the jailbreak is in development. Known as @dwaynefortman on Twitter, yesterday he posted the photo that you can see below. Although we would not agree this was ‘proof’ it’s certainly interesting. 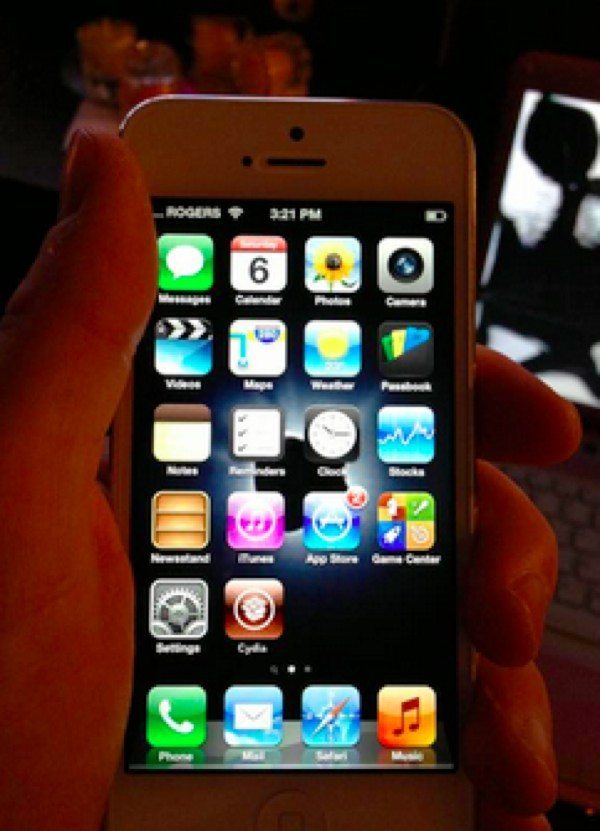 It seems that ‘dwayne fortman’ teamed up with ‘like a sir’ using Skype after the first stories came out and offered help. Along with tweeting the first photo he also posted “I said a pic… so here is a pic… more to come.” Yet more news on this comes with another IDT report saying that ‘dwayne fortman’ had posted more tweets including this one today, “Is waiting to see what @like_a_sir has on his end. Then come up with the best release idea.” The less skeptical among you will have their mouths watering at that message.

Along with this there’s yet more news as another person @ragemasta claims to be working on an iOS 6 jailbreak for the iPhone 5 and tweeted IDT about this. He then also posted a photo (see below) and cheekily tweeted it to ‘like a sir’ and ‘dwayne fortman’ too and has already received a response from the latter. All interesting stuff then and we wish we could be more certain about the eventual outcome of these claims. They certainly have people talking though and you can be sure we’ll bring you further developments on an iOS 6 untethered jailbreak as we hear news. 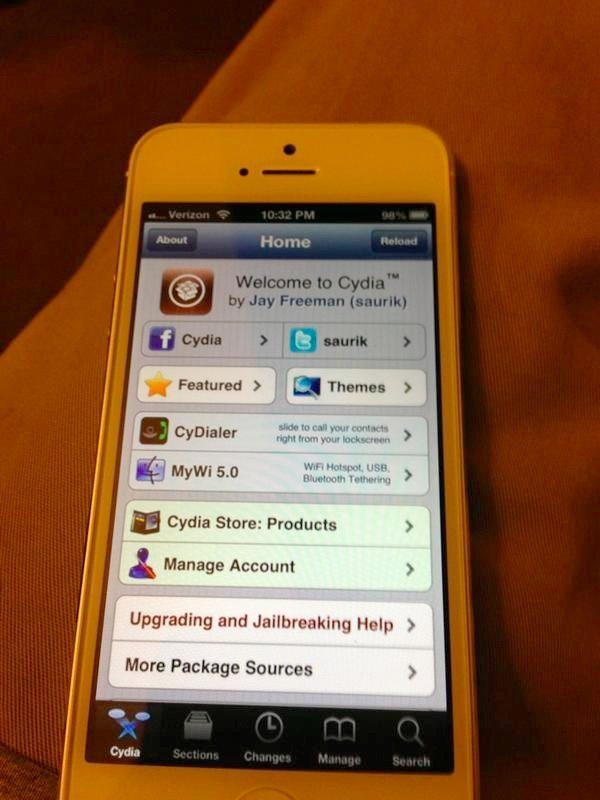 We’d like to hear your thoughts on this. Do you think an untethered iOS 6 jailbreak for the iPhone 5 is really on the way soon from ‘like a sir’ and his cohorts? Maybe you seriously doubt these claims and will wait for news from those more well known in the jailbreaking community? Let us know with your comments.