According to a report by Phone Arena there are now a few wireless accessories for both the Nokia Lumia 920 and Nokia Lumia 820 up for order over at UK etailer Clove, and some of the price tags for the accessories might be a bitter pill to swallow for some. 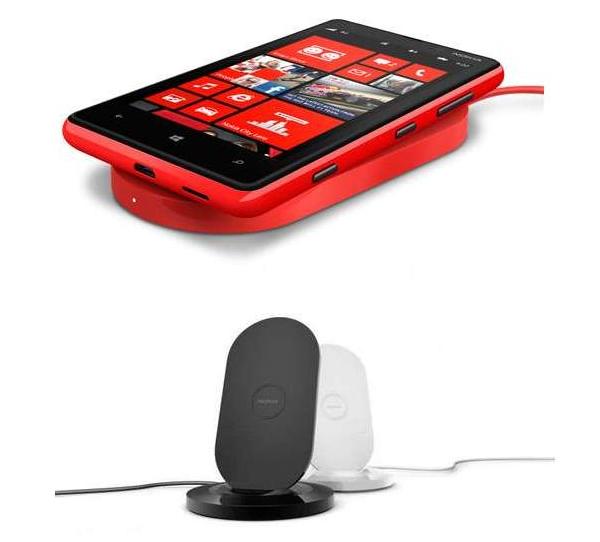 However, although you can slap in an order for the accessories, Clove currently doesn’t have a confirmed release date, but do expect the wireless accessories to be available for the launch of the Nokia smartphones.

Have to say most of those wireless accessories do seem a bit steep on price, so what do our readers think, could these prices be a deal breaker for the Lumia 920 and Lumia 820?