The Apple iPhone remains a popular handset across the world despite the increased competition it now faces since it was originally released in 2007. When the smartphone first became available in the US it was exclusively supplied by AT&T, but times have changed and most of the major carriers in the country now offer their customers the iPhone except T-Mobile. Now though an iPhone 5 release is being tipped on the carrier by early 2013.

An analyst from Morgan Stanley, Nick Delfas, according to Cnet is predicting that T-Mobile may “announce official iPhone distribution in early 2013”, and while not adding anything more to the claims he also suggested any such agreement between the two companies would see Apple shift an extra two million iPhone units during the first quarter of next year.

The carrier is the only major network in the country not to offer subscribers the iPhone officially, but earlier this year it announced plans to spend $4 billion on expanding its 4G LTE network and giving it the compatibility to offer the iPhone 5 in more regions.

There are also plans for the carrier to merge with MetroPCS, which is also busy expanding its own LTE service, but even without the addition of T-Mobile Apple is expected to sell more units of the iPhone 5 during the first quarter of 2013 than the current quarter. 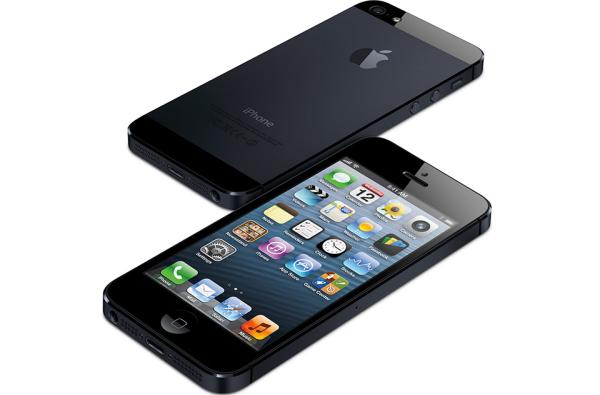 According to another Morgan Stanley analyst, Katy Huberty, the company has managed to shift 25 million iPhone’s during the third quarter, and this estimate is a conservative one. Huberty believes that if Apple can agree a deal with China Mobile it will sell up to 247 million iPhone’s next year, but if not Apple would see sales of around 180 million.

It makes sense for both Apple and T-Mobile to get the iPhone 5 onto the carrier officially and further broaden the amount of consumers that have access to the device, but T-Mobile customers have been given false hope of the device before.

Do you think T-Mobile will finally get the iPhone?