The BlackBerry platform was once the darling of business and personal users alike, but more recently a lot of these users have left the platform in favour of rival offerings that are often seen as more modern and trendy. With time moving on there are some that may feel some BlackBerry embarrassment, and we are going to discuss the issue.

An article over on The New York Times has a Los Angeles sales person called, Rachel Crosby, who says that she is embarrassed about her BlackBerry handset, and has stopped using her device when attending conferences or parties.

When she is in meetings she confesses of hiding her handset under her iPad so clients won’t see it and maybe judge her. Away from teenagers those that still own a BlackBerry smartphone can sometimes become the centre of some mockery from friends or colleagues that own the latest Android devices or the iPhone.

RIM may have seen some success selling handsets in emerging markets, but in the US the platform currently has under five percent of the smartphone market, which was sitting at fifty percent only three years ago. The company is pinning its future hopes on its new but much delayed BlackBerry 10 operating system, and recently reported a loss of $753 million for the first part of the year. 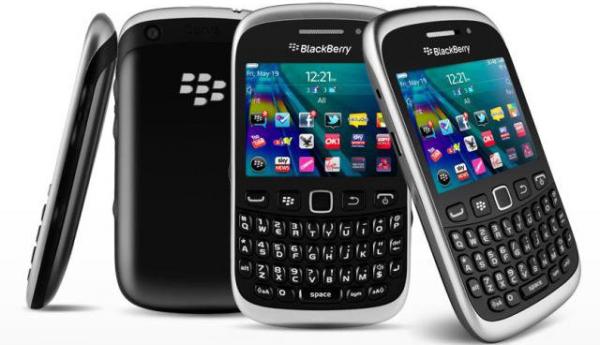 Companies that once only issued their employees with BlackBerry’s have now bowed to pressure and replaced them with Android handsets or the Apple iPhone, and recently Goldman Sachs gave employees the choice of an iPhone. The BlackBerry has even been replaced by the iPhone up at the White House recently.

Many fans of the platform rightly or wrongly continue to use their BlackBerry’s for the physical keyboard, but there are a small number of Android handsets that also have this feature. Nick Mindel an investment analyst has used a BlackBerry for the past eight years, but has recently ordered the iPhone 5, and when it is delivered plans to use his BlackBerry device as a paper weight.

So do you still use a BlackBerry and are you embarrassed about it?