When the deal by Google to acquire smartphone manufacturer Motorola there were many raised eyebrows, and some wondered what the takeover would mean for the company and if Google would favour it going forward. You would have thought that new Motorola handsets would run stock Android, but it seems US carrier Verizon still calls the shots.

As an article on The Verge is reporting it seems strange considering Motorola is now owned by Google that the new RAZR HD and RAZR M smartphones are not running stock Android software, and it seems this is down to the demands of US carrier Verizon.

Motorola’s Rick Osterloh said that the company want to provide an offering as close “as we can be” to standard Android, and that Android users require quick upgrades for their handsets over a period of time. The comment seems to suggest that Motorola isn’t being allowed to launch smartphones without them having custom Android overlays installed, and the RAZR HD is a prime example of this.

The handset has a version of Android that is almost standard but there is still some custom Verizon software as well, and it is running Android Ice Cream Sandwich instead of Jelly Bean. Osterloh said that sometimes partners required customizations to software, but the company was still looking to keep it as standard as possible. 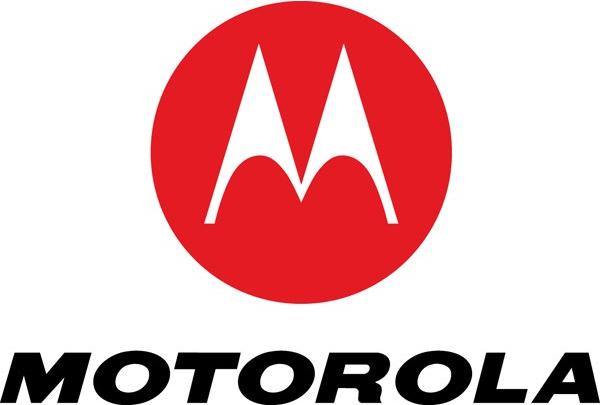 We have heard recently that there could be up to four new Nexus devices being released in the coming weeks, and these will carry stock Android software, but there have been no rumours of Motorola producing one. The company hasn’t made a device running stock Android since the Xoom tablet PC.

Motorola hasn’t really had that much success on the Android platform away from the Verizon network and its Droid branded devices, but at least the company is promising to upgrade its hardware quicker going forward.