The Samsung Galaxy Premier GT-I9260 has been benchmarked before by by AnTuTu gaining a result of 7736 point according to Phone Arena, but has now also been benchmarked by GLBenchmark, who measure graphic performance, and reveals what processor the Android smartphone sports.

Apparently the GPU inside the handset is a PowerVR SGX 544, although apparently the benchmark results are not that impressive, although one does need to remember that the Android 4.1 Jelly Bean build the smartphone is running isn’t a final build. Furthermore if you hit up the GLBenchmark website, you will find that the benchmark of the Samsung Galaxy Premier no longer exists. 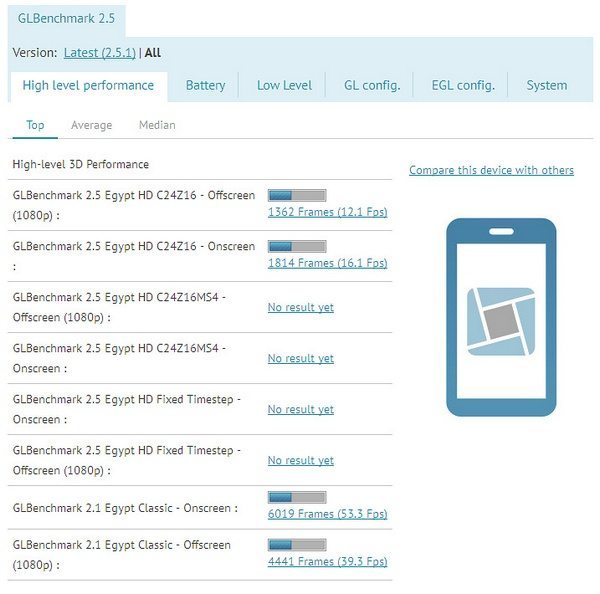 Currently there is still no hard and fast word on just when the Samsung Galaxy Premier GT-I9260 is likely to become available in the mobile space, and obviously no concrete pricing on the device, but considering the amount of leakage about the smartphone one can expect old Sammy to go official with an announcement reasonably soon.

Does the Samsung Galaxy Premier GT-I9260 capture your attention enough to want to own one?