Apple gets sued again over patent infringement with Siri

According to an article over on Phone Arena, by way of Electronista, a Texas company called Dynamic Advances is suing Apple for patent infringement to do with Siri voice recognition tech, with the firm claiming they hold an exclusive license of the tech from the owner of the patent, Rensselear Polytechnic Institute.

However, the judge involved in the case, District Court judge Gary Sharpe has had to rescue himself due to a potential conflict of interest involving Apple, and as such has removed himself from the case citing impartiality might reasonably be questioned. 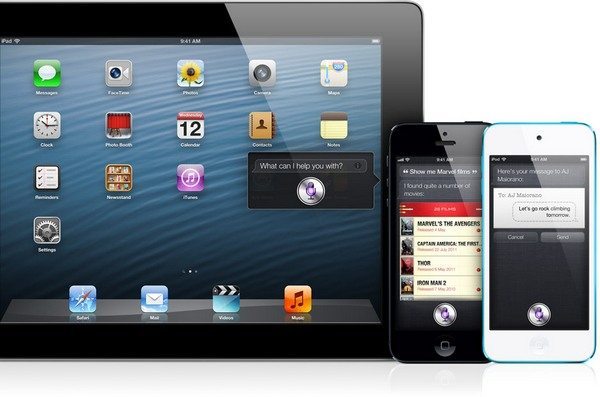 Although there has been no official reason why judge Sharpe has removed himself from the case, it is believed the judge owns Apple stock, and as such District judge David Hurd is tasking over the case.

According to a report by Cnet, the Texas firm suing Apple, Dynamic Advances LLC was set up only last year by a known patent troll called Erich Spangenberg, who apparently is know for suing first and asking questions later when it comes to patent infringement.

The complaint against Apple was filed in a New York federal court on Friday, but as yet there is no word from Apple about this new lawsuit, but no doubt they will bring the might of their legal guns to play in this latest case.