iPad mini gets a jailbreak as TinyUmbrella gains update

Owners of the iPhone 5 are still eagerly waiting for the device to receive an untethered jailbreak, and hopes of this are higher since Apple released the iOS 6.0.1 update recently. Last week the iPad mini became available to the public, and the device has received a jailbreak already as TinyUmbrella gets an update to support iOS 6.0.1.

According to an article over on iDownloadBlog despite only being available for a short while it seems the iPad mini has been jailbroken already, as popular hacker MuscleNerd has taken to his Twitter account and posted an image of him gaining root access to the recently released tablet PC.

He is claiming that he has used the same ‘failbreak’ method Chpwn used to jailbreak the iPhone 5, and for those that don’t know the term failbreak, it is a term used for when a jailbreak has been achieved on a device, but can’t be released to the general public as it is only possible when using an Apple developer account.

This news though means that the jailbreaking community are working on it and already have multiple exploits for hardware running iOS 6, so hopefully it won’t be too much longer before jailbreaks for the iPad mini and iPhone 5 become available, and for older devices it may mean that they are already jailbreakable. 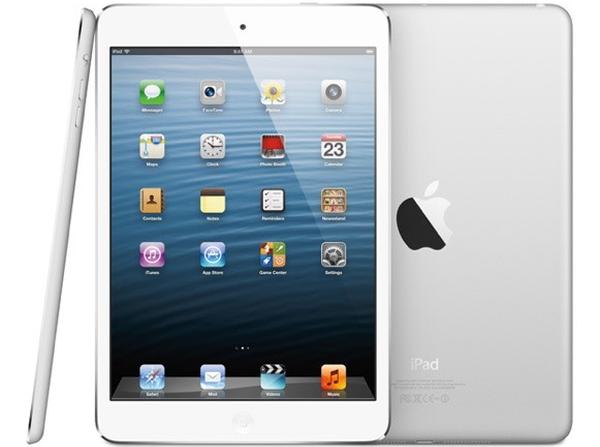 Meanwhile it is also being reported that the popular SHSH blob saver, TinyUmbrella, has been updated to offer support for the iOS 6.0.1 update that was recently pushed out by Apple, and it also offers support for the iPad 4 and iPad mini.

Developer Notcom revealed that he has added updated TU to for the new iPad models, as well as iOS 6 and iOS 6.0.1. It seems though that Apple has stopped signing iOS 6, so it will be too late to save blobs for that version of the software, but it is recommended that users have SHSH backups for all hardware and versions of the software. The latest version of TinyUmbrella can be found here.