Microsoft recently launched its new Windows Phone 8 mobile operating system to the world, and since then carriers in various countries have been revealing their plans for the hardware that will be available on the platform at first. Today it’s the turn of US carrier AT&T who has now revealed the release date and pricing for the Nokia Lumia 920, Lumia 820, and HTC 8X.

Customers of the carrier only have a few days to wait to get their hands on Windows Phone 8 hardware, as the three new smartphones will be available from this coming Friday, November 9th. We first heard that the hardware would be releasing on this date a few days ago, and now the carrier has confirmed this.

The highly anticipated Nokia Lumia 920 is arguably the flagship Windows Phone 8 device, and the price that AT&T has set for the handset will be tempting to many consumers looking to pick up a new smartphone, which will only set you back $99 with a new two year contract.

As it was reported previously AT&T will also throw in a free wireless charging plate as well, while the Nokia Lumia 820 can be picked up for only $49.99 with the same two year agreement condition. The carrier has revealed that pre-orders will be kicking off on Wednesday for the two handsets, or will be available in stores two days later. 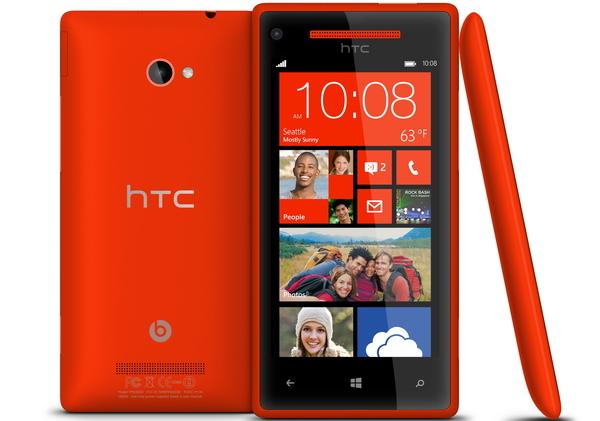 The Nokia Lumia 920 is available in cyan, black, red, white, and yellow, while the Lumia 820 is only available in black.

AT&T has also revealed that the HTC 8X will also be available just before Thanksgiving, which this year falls on November 22nd and will be available for $199.99 for the 16GB model in California Blue. There will also be an exclusive 8GB model in the same colour for only $99.99 with a new two year contract.

Will you be getting any of the Windows Phone 8 handsets from AT&T?