As you know both the Motorola Xoom and the Nexus S were recently updated to Android 4.1.2. Jelly Bean, but if you were hoping that the tablet and smartphone were going to receive Android JB 4.2 support, then we have some bad news for you (if the rumor is true of course.)

On Google Groups we had noticed a discussion in regards to when certain devices will be receiving the Android 4.2 update, and we were a little concerned when it showed that the Motorola Xoom tablet and the Nexus S smartphone were not going to receive the update.

Okay, so this did not come as a huge surprise to us, but we do wonder why the message that suggested that both devices would not get the latest version of Android was deleted. The Xoom and the Nexus S were already struggling when running on 4.1.2. Jelly Bean because their hardware is starting to look a little dated now and we all know that the latest version of Android much prefers newer hardware such as the Nexus 4 and 10. 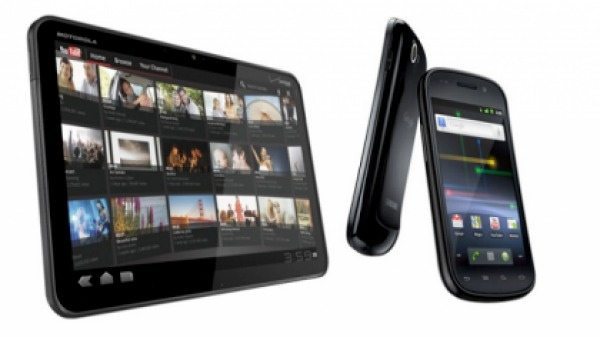 While those who still use these devices will be upset that they will not be getting the latest version of Android, you have to admit that they have done well up until now. Let’s not look at the negatives here though because the Xoom and the Nexus S are running an early version of Jelly Bean, whereas some newer Android devices have yet to receive the update.

Another positive view is the fact that unofficial support for these two devices could still continue, so custom ROM builders could release an Android 4.2 ROM in the not too distant future.

Speaking of Android 4.1.2. Jelly Bean, it looks as though some Samsung devices will be receiving the update shortly, which does show how strange the whole update process is because the Xoom and Nexus S, which are now showing their age received the update long before the Galaxy S3 and the Galaxy Note 10.1. One would have assumed that the Galaxy S3 would already have the update by now, and maybe even JB 4.2 come to that matter.

Do you think it’s about time that there was more clarity in how Android devices receive their updates?