RIM is still trying its hardest in providing a very good service, and even though we all know it is slowly slipping from the consumers eye we can see them getting a little back in the way of reputation. This is where BlackBerry 10 comes into play, this will either make or break Research in Motion and we are hoping that they do very well. It is such a shame that the market decline they have faced over the last year or so has been damaged by the likes of Apple and Samsung, this is where BB 10 and the Dev Alpha devices need to be released at the right time to successfully scrape back some of the success they once had.

We would like to talk about a few things here and first up is the BlackBerry 10 icon sizes, being it debatable or not there may be a few of you out there saying that the current icons are not that great in design or looks, so what can be done about it? Well, RIM have stepped up to the plate and decided to listen. We have spotted the new BlackBerry Developer application icons and there is a guideline for devs, it mentions that they should consider changing their icons to 114 x 114 instead of the current 150 x 150. Some may think that this is madness making them smaller but on the contrary, they do look better.

We headed over to the BlackBerry Developer Blog and found two photos of the icons (Please look below), apparently it is best to resize the icons yourself and if you have the BlackBerry PlayBook it is best to port the app to BlackBerry 10 devices, at the moment the PlayBook icons are at 86 x 86 and using common sense you would think by making them larger would be the right thing to do, but in this case scaling them down is the best answer. For more information please read the guidelines here. If you are using BlackBerry 10 Dev Alpha testing devices you should see changes when the new operating system in beta drops.

Whilst on the subject of BlackBerry 10 we have mentioned that the BB 10 SDK Gold will be released on December 11, we will obviously keep you posted on this, the official launch is scheduled for January 30th 2013, fingers crossed and hoping. 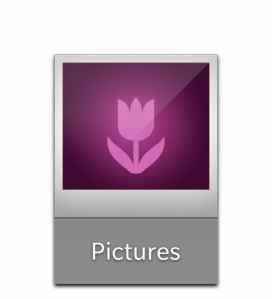 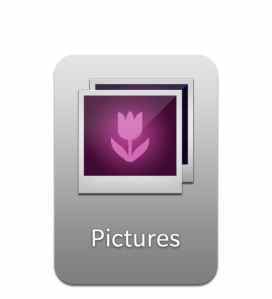 The BlackBerry 10 Dev Alpha OS update should release at the end of this month so make the icon changes now, plenty of time. If the official launch does happen on January 30th then we can expect Blackberry 10 devices to release in February, and once again we will keep you informed.

In the meantime we have found a YouTube video courtesy of MUY Computer, this is a little long but please do watch it. This is NOT an official walkthrough but does give you a good idea about BlackBerry 10 core apps and good input on how the OS operates, just wish to say a big thank you to Claudio Roselli who is RIM’s Regional Senior Product Manager in Spain.