According to a report by ZDnet, Microsoft has now updated their support lifecycle page, which shows that they will support their initial Microsoft Surface release for a period of four years. Apparently Microsoft usually supports business and consumer Windows version for a period of five years, whilst business models do get an extra extended five years support.

However there is a different set of rules as the Microsoft Surface sporting RT is a hardware and software combination, Microsoft has decided that the mainstream support end date is going to be the 17th of April 2017, which is actually 4.5-years after the initial release date, and well as the RT Microsoft Surface is considered a consumer device it wont have any extended support end date. 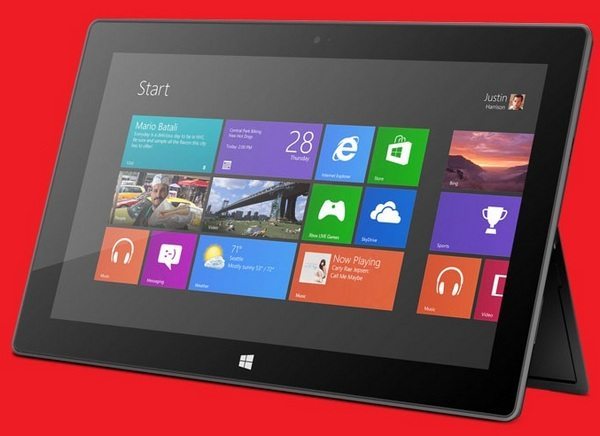 Microsoft has also updated their policy to deliver more support details for consumer hardware, which states that the company’s current policies have a minimum of 4-years for mainstream support for consumer hardware gear. When it comes to the Microsoft Surface tablet, any software installed on the device is subject to the software lifecycle support policy for that software.

This means that those that happen to own a Windows RT Surface tablet can expect firmware updates to be available for the slate right up until the 17th of April 2017, along with support for Windows RT, Student 2013 and Office Home software being available for a minimum of 5-years, although the company could always extend that.

Released back in 2010, the original Apple iPad in comparison doesn’t qualify for iOS updates, which is roughly only two and a half years, so Microsoft’s support for 5-years does seem quite generous.

One thought on “Microsoft Surface RT committed to update limit”