Nokia Lumia 800 getting a taste of Windows Phone 7.8 update

When Microsft officially revealed the Windows Phone 8 operating system the company confirmed earlier rumours that existing hardware would not be compatible with the later firmware. Understandably many users that had only just purchased a new handset on the platform were left disappointed, but Microsoft and Nokia did promise some updates in the future, and now we can tell you that the Nokia Lumia 800 is getting a taste of the Windows Phone 7.8 update.

It is being reported by PopHearld that the new software has begun rolling out to owners of the Nokia Lumia 800, and it seems a number of different countries are receiving it including some in Europe along with reports that some users have already received the update in the US.

The new software is supposed to mirror Windows Phone 8 without sharing all of the same features, and instead look similar to the newer operating system that in turn gives the older hardware a new lease of life. 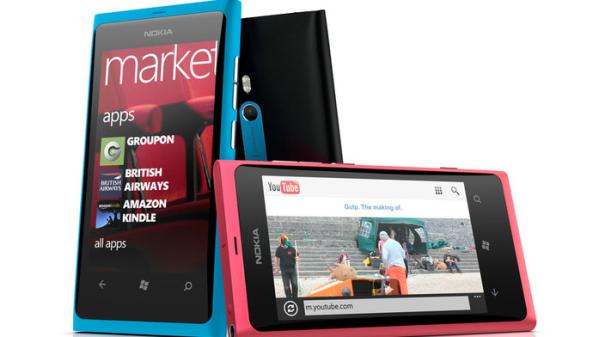 Some of the new features include the Metro UI that is found on Windows Phone 8 with its re-sizable Live Tiles that come with the customizable lock screen, which allows owners to choose what they want on the screen. They will also be able to make use of some extra theme colours to personalize the handset even more.

Users are reporting that the update takes quite a while to achieve as the smartphone needs a couple of minor firmware updates first, and the Windows Phone 7.8 update is being pushed out via the Zune software.

Previously the software was leaked running on the Nokia Lumia 900 and it seems other new features of the new firmware should include Bluetooth sharing, contact transfer, ringtone creation suite, enhanced animations, new ringtones, Google search for IE10, and much more.

As like any mobile phone update this one will see a staggered release so don’t get overly worried if your handset hasn’t received WP 7.8 yet, but hopefully it will only be a matter of days before it reaches all owners of the Lumia 800.

Has your Nokia Lumia 800 received Windows Phone 7.8 yet?

2 thoughts on “Nokia Lumia 800 getting a taste of Windows Phone 7.8 update”