As you know, the other day we let you know that the first of Research In Motion’s saviour devices would more than likely be called the BlackBerry Z10, a device that the Canadian company hopes will capture the attention of the BlackBerry people. Before that smartphone was revealed though the last update to the BlackBerry 10 Dev Alpha revealed the device had a folder named BBM Video, which hinted that BlackBerry 10 would sport a new video feature in BlackBerry Messenger.

Well it appears that this BBM Video feature has now been confirmed for BlackBerry 10 devices, as a report by Crackberry has a few leaked sides that show off BBM Video in BlackBerry 10, although unfortunately we can’t show you those slides because they were requested presumably by RIM to remove the images.

However apparently the slides did show how BBM Video would work including face-to-face and screen sharing, and that where using BlackBerry Messenger, a chat between two contacts can be quickly switched over to BBM Video. 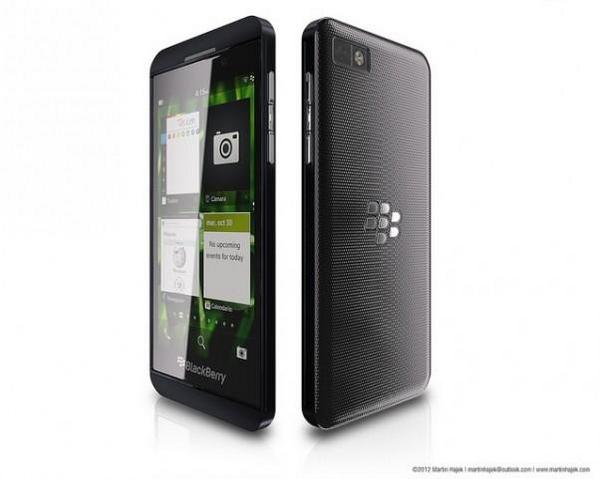 Word is BBM Video shows a small display of the handset owner’s image at the bottom left of the display whilst a larger image of the other person takes up much of the screen, and word is BBM Video will launch after RIM launches BBM Voice.

So there you go, the BlackBerry faithful will gain video chat with BlackBerry 10, although it does have to be said that Research In Motion is somewhat behind the times when it comes to video chat as iOS and Android have had this feature for quite some time.

But it is nice to know that finally RIM is upping their game somewhat at least to bring the BlackBerry OS in line with other rival operating systems, but whether that will be enough to pull back the company’s lost customers remains to be seen.

If BlackBerry 10 is to be the saviour of the Canadian company, then it will need to offer a whole lot more than just BBM Voice and BBM Video, but as it isn’t that long now to wait until RIM unveils those BlackBerry 10 devices and feature, which is scheduled to happen at the end of January, we should all find out just what extra stuff RIM has up their sleeve that might entice people back to their devices.

Are any of our readers excited over BlackBerry 10 and what it thus far offers, or do you think RIM has simply left it too late?

4 thoughts on “BlackBerry 10 confirmed to come with BBM Video”