The Samsung Galaxy S3 has proven to be one of the most successful smartphones available to consumers since its release during the summer of last year. While thoughts are now turning to the release of its replacement the Galaxy S4, owners of the Galaxy S3 are looking forward to the various upgrades to the handsets operating system. Today we have news for the Sprint Samsung Galaxy S3 L710 and the LiquidSmooth ROM that adds Android 4.2.1 to the handset.

While some owners of the unlocked version of the Galaxy S3 have already received the Android 4.1.2 Jelly Bean update, there are many that have are still stuck on the Ice Cream Sandwich version of Android. According to Android Jinn though those that are customers of Sprint and like to use custom ROMs on their Galaxy S3 can update their handset to Android 4.2.1 via the LiquidSmooth ROM.

The L710 version of the Galaxy S3 features a dual core processor clocked at 1.5GHz paired with 2GB of RAM, and with these internals there should be no reason why the device shouldn’t easily handle the Android 4.2.1 Jelly Bean firmware. 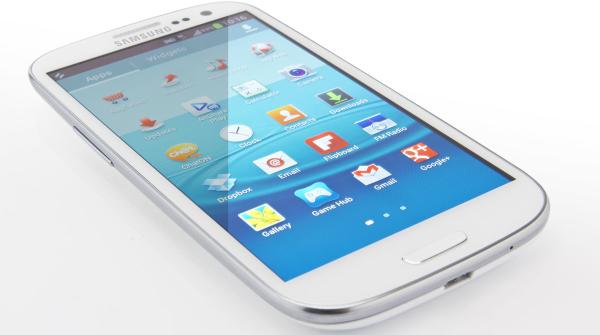 It has to be remembered though we can never advise users to download custom ROMs and the LiquidSmooth custom ROM is still a beta, so it may have some bugs or other issues affecting the software. The site gives a full run down on how to download the LiquidSmooth software with precautions that are needed to be taken first such as backing up all of your data first, and for more information click the link above.

In the meantime owners of the handset on other carriers are still waiting to see the handset be upgraded to Jelly Bean in the UK with the likes of T-Mobile and Orange, but this is not affecting all users as some have purchased the device with Jelly Bean all ready installed, or if purchased from certain high street retailers the Galaxy S3 is sometimes an unlocked version that has already received the later firmware.

Do you use custom ROMs on your Samsung Galaxy S3?