During last year we saw smartphone technology move onto quad core processors installed inside handsets, which was a step up from the dual core units that had become the norm previously. This year though we are leaping ahead again with up to eight cores on the horizon, and we are today looking at the Samsung Exynos 5 Octa vs Tegra 4 vs NovaThor L8580.

The processors that are found in our smartphones are becoming more powerful and at the same time taking up less space as well, and this year things certainly are looking to move up another level or two.

Samsung’s Exynos 5 Octa processor has been getting most of the headlines this week with the possibility it may make its debut inside the Galaxy S4 when it is released, and the processor is based on ARM’s big.LITTLE architecture. The chip has a total of eight separate cores with four Cortex-A7 cores that take care of the standard tasks asked of the unit, while the four Cortex-A15 cores tackle the more complex tasks.

Samsung has stated that this will mean the processor will require less juice to power it, and cuts power consumption by seventy percent when compared to the Exynos 5 dual chip. Meanwhile Nvidia has also announced its Tegra 4 processor that builds on the success of the previous offering from the company. 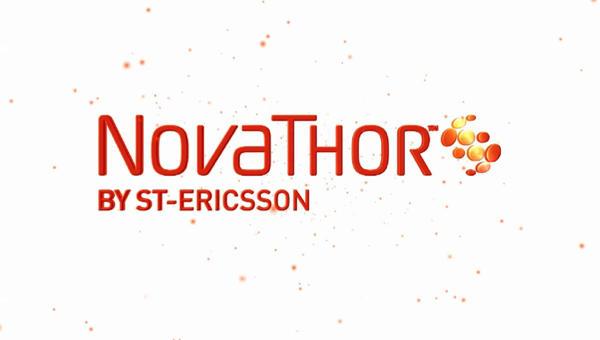 This is claimed to be the fastest mobile processor and uses four ARM Cortex-A15 cores along with a second generation battery saver core, which is similar to its predecessor the Tegra 3. The new chip also features something that is being called the Computational Photography Architecture, which is something that reduces time for camera related functions.

The CPU performance is supposed to be 2.6 times better than the Tegra 3, and the new model also features 72 custom GPU cores that are 6 times more powerful than previously. The ST-Ericsson NovaThor L8580 meanwhile has a low power eQuad processor that uses four Cortext-A9 cores that are clocked up to 2.5GHz, and also has the PowerVR SGS544 GPU with the ability to run at only 0.6V.

It has the ability to support display resolutions up to 1920 x 1200and looks set to be used on mid-range devices that will also offer great processing power. This year certainly looks to provide some great new smartphones featuring highly impressive internals.