The original Samsung Galaxy Note smartphone remains a popular handset among owners despite the release of its replacement a few months ago. Being on the Android platform allows owners to install their own custom software if they so wish, and today we have news of a full root HydraCore Kernal for the Samsung Galaxy Note N7000.

While the latest official Android Jelly Bean software update for the Galaxy Note recently begun to roll out to owners of the device, we now have news of the HydraCore Kernal that will provide the necessary tools for the popular phablet device to handle Android 4.1 Jelly Bean or higher custom ROMs.

Owners that like to partake in flashing such things as an ASOP based ROM like CM10, CM9, AOKP, Paranoid Android, AOSP, and any other ROMs that are based on this will need the right kernel to achieve the action.

The HydraCore Kernal will also work with Samsung’s Touchwiz ICS firmware, and it comes with two versions such as the Overclocked/Undervolt, and frequencies/ voyages versions. If you are not that experienced in things such as this you are advised to go with the standard version and this kernel is a pre-rooted one that has CWM recovery already installed. 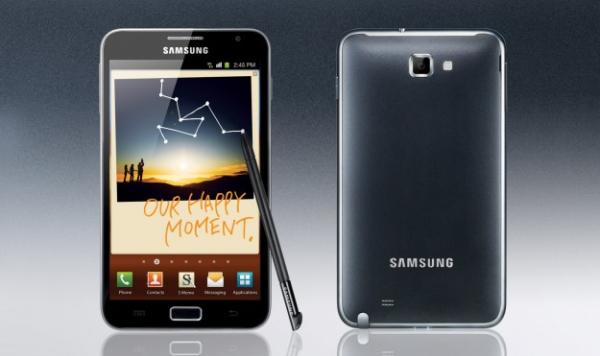 As usual we can’t advise owners of any device to install any software that hasn’t been officially released by the carrier or manufacturer, but if you do want to flash a custom ROM onto your device you must make sure you back up all of your data first.

This has been built from the latest Samsung Note sources and will patch for full functionality for all ROM types, and the kernel contains loads of OI tweaks. There are a number of other features available in the firmware, and if you want to download the HydraCore Kernal for yourself the full instructions can be found on the Android Jinn website, and the software is only for the Galaxy Note N7000.

Do you have a custom ROM installed on your Samsung Galaxy Note?