The Google Nexus 7 tablet has been a real hit since its launch last summer running the Android Jelly Bean operating system. If you’re in the market for a tablet device and are a US AT&T customer then we have news of a good deal right now. If you purchase the HSPA+ Nexus 7 with 3G through the Google Play Store on a new two-year contract on AT&T you can get a $100 bill credit.

This popularity of the Nexus 7 was proof that a smaller tablet device could be a hit and perhaps it was no coincidence that it was then followed in November by Apple’s iPad mini. If you’d rather own an Android device then the Nexus 7 tablet could be a great choice for you, especially with this offer. To take advantage of this you simply need to purchase the Nexus 7 WiFi + Mobile Data 32GB model unlocked with an AT&T SIM directly through the Google Play Store for $299 then either go to an AT&T store or call a special number to complete the process. 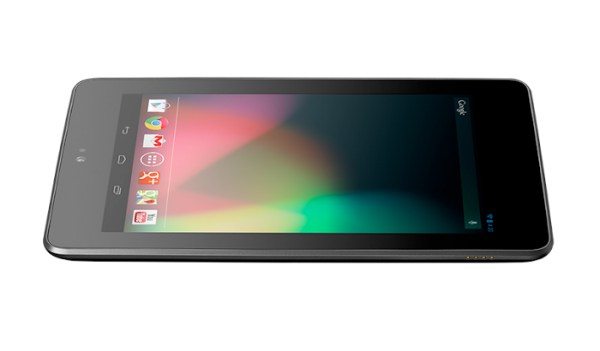 Will you be ordering the Nexus 7 and taking advantage of this deal through Google Play and AT&T? Do you think a $100 bill credit is a tempting offer? Let us know with your comments.