The LG Optimus G2 is one of those smartphones that you cannot wait for, the sort of feeling you get inside you when it is a few days before Christmas and you are gagging to find out what is behind that wrapping paper. The LG Optimus G was announced September 2012 and if we are not mistaken was released and available by November 2012, so we believe that the G2 will not be released until the first one is at least a year old.

This got us thinking a little more, could it be possible that LG is waiting on Google to release the new Android 5.0 Key Lime Pie OS so that the LG Optimus G2 is released with the operating system pre-installed?

The LG Optimus G2 was not announced at CES this year, some of the features we are hearing about include a full 1080p HD display being around 5-inches, and a Snapdragon Prime processor clocked at 2GHz. It was a shame that LG did not mention anything about the G2 in Las Vegas last week but at least we know it is coming later rather than never. 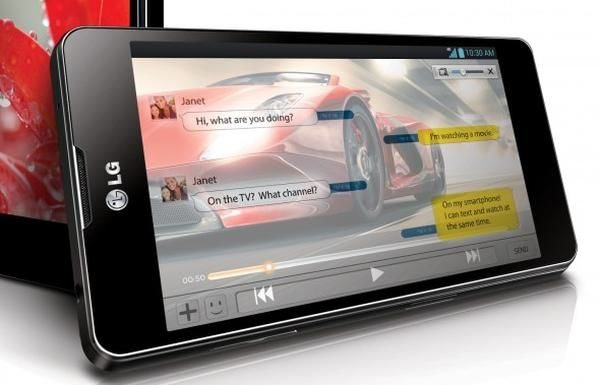 Yesterday we reported that another handset named the LG GK is heading for a Q1 release, this is apparently going to be running Android Jelly Bean 4.1 and we are waiting for more information on this device, slightly excited. LG is going to be right up there with Samsung to release the next superphone of 2013, will it be the Samsung Galaxy Note 3, the Galaxy S4 or the LG Optimus G2 that will become available first?

The Google I/O event is scheduled for this May this year and there is a possibility that one or all of this smartphones will get a mention, what one will come with Key Lime Pie pre-installed is a mystery.

What smartphone will get Key Lime Pie first; will it be the Galaxy S4, Note 3 or the Optimus G2?