In recent times Finnish smartphone manufacturer Nokia has seen its share of the smartphone market dwindle away to the likes of the iPhone and Android platforms. To try and turn things around the company hooked up with Microsoft to offer consumers hardware on the Windows Phone platform, and to further reduce its costs Nokia is now cutting 300 jobs and transferring a further 820.

The company has announced that it is going to overhaul its IT operations and in turn cut 300 jobs around the world, and the company has also revealed it will outsource around 820 further jobs to consultancy companies.

Nokia has stated that the changes it is outlining will aid the company to “increase operational efficiency and reduce operating costs, creating an IT organization appropriate for Nokia’s current size and scope”. The company has already revealed plans to cull a further 10,000 jobs worldwide by the end of this year, and these latest cuts are believed to be the last.

These cuts will affect workers based in Finland and 820 jobs will be outsourced to two firms in India, TATA Consultancy Services, and HCL Technologies. Staff that are destined to lose their jobs will be provided with financial compensation as well as a support program by Nokia. 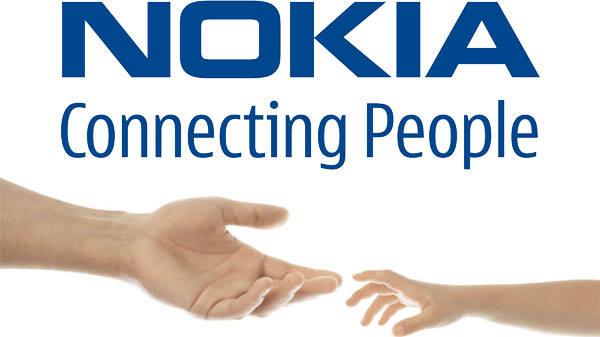 The company has already closed down some of its production plants in its home country losing around 4,000 positions, and has promised to support those affected by helping some to start their own businesses.

Nokia has seen a rise in sales recently which has been helped by the release of the Lumia 920, and the company will be hoping that the small successes it is currently enjoying in the smartphone world can be built on going forward.

We have recently heard of an alleged handset it is currently working on behind the scenes that will be the replacement for Lumia 920, and if speculation about the device turns out to be accurate they could have another hit on their hands.

When was the last time you owned a Nokia handset?