Processor
The iPad mini packs the Apple A5 1GHz Cortex-A9 dual-core processor. Although most specs of the Galaxy Note 8.0 have been detailed we cannot trace any mention yet of which processor will power it. However recently we told of benchmark tests for a Samsung device with model number GT-N5100, using a 1.6GHz Samsung Exynox 4412 CPU. The GT-N5100 now turns up as the Galaxy Note 8.0 3G + Wi-Fi model. 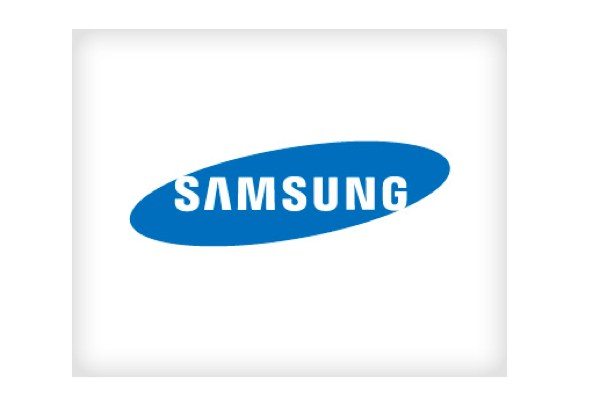 Operating system
Running the iPad mini is iOS 6, the latest mobile OS from Apple. The Galaxy Note 8.0 will be running the latest Android OS, 4.2 Jelly Bean.

Pricing
The Apple iPad mini starts at $329 for the 16GB WiFi-only model rising to $529 for the 64GB WiFi-only tablet. The base price for the Wi-Fi + Cellular 16GB model is $459, rising to $659 for the 64GB variety. Pricing for the Galaxy Note 8.0 has not yet been revealed but it is likely to be considerably cheaper. If not it could well struggle to compete in the market against not only the iPad mini but also other popular Android tablets such as the Nexus 7.

Of course for those who are already iOS or Android devotees this could be an easy choice but for those who can be swayed either way the price could be an ultimate deciding factor. We’d like to hear your thoughts on the iPad mini vs. Galaxy Note 8.0. Have you been thinking of purchasing the iPad mini but deterred by the price? If so maybe you will now consider the Galaxy Note 8.0? Perhaps you’re very attracted to the Galaxy Note 8.0 as you would rather have an Android device anyway? Why not let us know by sending your comments to us.