O2 scrapping phone chargers out of the box by 2015

When we get our mobile phones from retailers they always come with chargers, but according to O2 this is not good practice and are now urging the telecoms industry to stand by the ditching process. O2 plans on scrapping all phone chargers out of the box by 2015, they want to make this aware after piloting a trial with HTC when O2 sold HTC One X+ handsets without the USB chargers that they would normally come in the box with the phone.

O2 UK reports that after its first trial of the charger-free phones around 82% of consumers stood by the “take the greener option”, so now O2 is going ahead to take all chargers out of the box by 2015, which means that customers will have to buy the chargers separately.

When you think about it, many consumers prefer to stick with the brand they know best, for example say you are a HTC One+ user you would probably buy another HTC phone when you are due another one, the next HTC phone would normally come with a charger so there is no need for another one. (Just an example)

30-million phones are sold in the UK in just one year and if O2 succeeds in its scrapping of mobile phone chargers out of the box, that would be the equivalent of 24 million fewer chargers sold each year in the UK alone. O2 goes on to say that there are around 100 million unused chargers in the UK and this is down to selling duplicate handsets, it is all about the environmental cost. 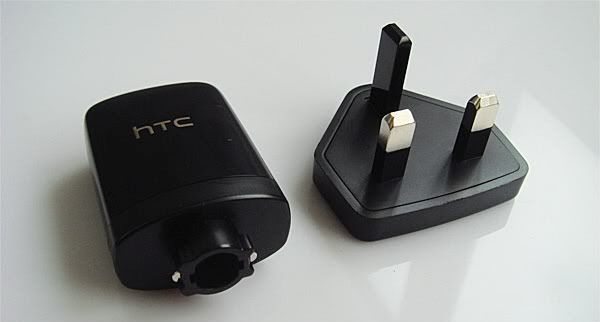 It is amazing that over 80 percent if HTC One+ buyers chose the option not to have the charger with the handset, it goes to show that if this was pushed out to all companies less chargers to be disposed off in the UK would be a blessing. O2’s chief exec Ronan Dunne said “I now hope that as a result of this study the rest of the industry will now consider joining us in our campaign to take chargers out of the box for good.”

Would you opt out by not having a charger with your new mobile phone purchase?