The LG Optimus G received a lot of positivity when it released last year and many were suitably impressed by what this smartphone had to offer. Now we are hearing rumblings about an LG flagship device for this year, apparently titled the LG Optimus G Pro and we have some leaked specs to pass on to readers. There’s a chance we could be seeing more about the Optimus G Pro at MWC next month but for now we’ll tell you what we’ve heard so far.

Up until recently we had been under the impression that an LG Optimus G2 was heading for a spring release but then a few days ago we heard more about another upcoming LG flagship device codenamed the LG GK and rumored for a release in Q1. LG is said to hope that the LG GK will make a foothold on the market before the Samsung Galaxy S4 arrives in the spring and the same sources also said that the Optimus G2 was now likely to be pushed back to the fall.

Interesting then that we are now hearing of yet another LG smartphone, also dubbed a flagship device, this time titled the LG Optimus G Pro. It seems this phone will be released in the Far East first before availability spreads to other regions although there’s no approximate launch time among the leaked details. If the leaked info is correct the the Optimus G Pro will have a 1.7GHz Snapdragon S4 Pro quad-core processor, 5-inch full HD display with resolution of 1920 x 1080, 2GB of RAM and 32GB of internal storage. Other inclusions are a 13-megapixel rear camera, LTE connectivity, Bluetooth 4.0 and a 3000 mAh battery and the Optimus G Pro will run Android 4.1 Jelly Bean. 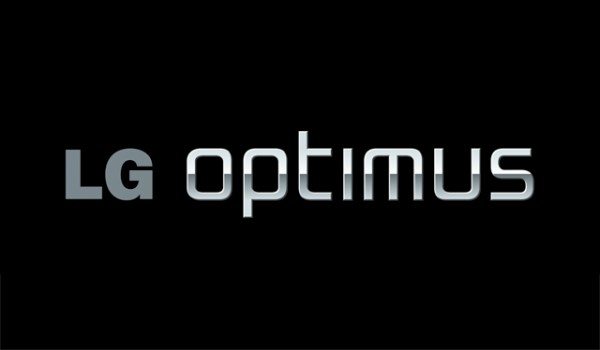 Dimensions of the Optimus G Pro are listed at 139mm x 70mm x 10mm and it weighs 160g. Leaked images of the phone can also be seen at the first source link below this story. The above specs are similar but not the same as some leaked specs that we’d already heard of for the Optimus G2 so we suppose there’s a possibility that this is actually one and the same device. However LG did state earlier in the year that the company would be coming up with more tier-one handsets in 2013 with differing display sizes so anything is possible.

We’d like to hear your thoughts on the LG Optimus G Pro. Going by the leaked specs does this sound like it could be your next smartphone choice? Send your comments to let us know.

Sources: BGR and Blog of Mobile