The Samsung smartphone brand gets more popular all the time, and the pull towards the company really started to gather pace back in 2011 with the launch of the Galaxy S2 and Galaxy Note devices. Both of these handsets are still owned by huge numbers of Android fans, and we now have news that the Samsung Galaxy S2 Android Jelly Bean 4.1.2 update release has started.

We recently told you that the Android Jelly Bean 4.1.2 update would shortly be arriving on the Galaxy S2, and now the best selling Android device of 2011 is being treated to a taste of the Jelly Bean operating system.

As usual the update is seeing a staggered release and it’s just a case of sitting tight until it is available for your handset, and for the time being the new software is just for the International GT-I9100 version of the smartphone. Also the update will be available only if the various carriers have given the rollout the green light, and we all know how slow certain carriers can be with this matter. 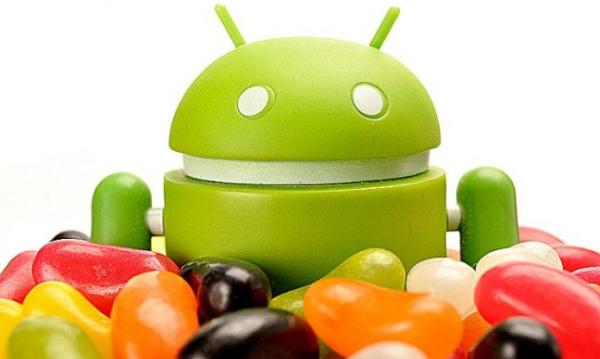 The new firmware will breathe new life into the handset and Samsung has added a completely new user interface, which means this the most major update the handset has received so far, and is the same UI being used on the Galaxy S3 and Galaxy S3 Mini.

The update should be available via an over the air update or by using the Samsung KIES desktop application, so it will be a matter of keep checking until the software update is available for your handset. Owners of the Galaxy S2 will soon have a nice new refresh for their handset while they wait for the release of the Galaxy S4 later this year.

Unfortunately there is no news about the US variants of the Galaxy S2 and these users may have to wait a while yet before seeing Android Jelly Bean on their handsets. Source: SamMobile.

Have you received Jelly Bean on your Galaxy S2 yet?