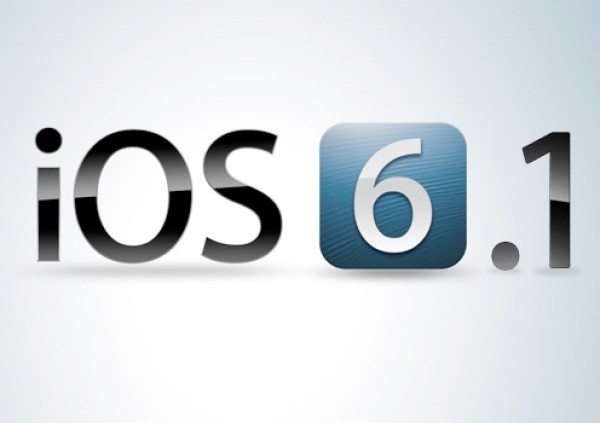 For those of you who own an iPhone, iPad or iPod touch we have news that the latest update to Apple’s mobile operating system has just been released today. We knew this update was on the way as we’ve been following beta releases and iOS 6.1 is now publicly released as a free download so you may want to check availability and grab it for your device now.

We’ve just checked on our iPhone 4S and iOS 6.1 is ready and waiting to go and says it contains improvements and bug fixes. If you’re not sure where to look simply head to Settings>General>Software Update and it will show if the update is ready to download and install. The Apple press release confirms that this update is compatible for the following devices, the iPhone 3Gs, iPhone 4, iPhone 4S and iPhone 5, iPad 2, iPad 3, iPad 4, iPad mini and also the fourth and fifth-generation iPod touch. However not all features will be available for all devices.

New features from the iOS 6.1 software update include LTE support for more carriers and also a button to reset the Advertising Identifier. As well as these improvements, those who subscribe to iTunes Match will benefit from being able to download individual songs from iCloud. An extra advantage is also available for those in the U.S. who update to 6.1 as they will now be able to purchase movie tickets through Fandango using Siri, but as stated that is for the US only.

This will also be good news for the many people waiting for an iOS 6 untethered jailbreak as we’ve been following developments on this for some time. Recently we have told how the renowned devs working on the jailbreak were waiting for the public release of iOS 6.1 and that the untethered jailbreak for the iPhone 5 and other iOS devices would hopefully follow soon afterwards. This is the news then that many hopeful jailbreakers have been waiting for so sit tight and there may be more news on that shortly.

We’ve just completed downloading and installing iOS 6.1 on the iPhone 4S and the procedure went smoothly with no problems. Sometimes though the servers get overloaded and if you have any difficulties then it may be worth waiting a day or so as everyone will be hitting the update button at the same time. For more info about the iOS 6.1 update head to this Apple page.

We’d like to hear from readers about iOS 6.1. If you have attempted to download it already was it all plain sailing for you? What are your initial thoughts on the improvements and what else would you like to have seen? Let us know with your comments.